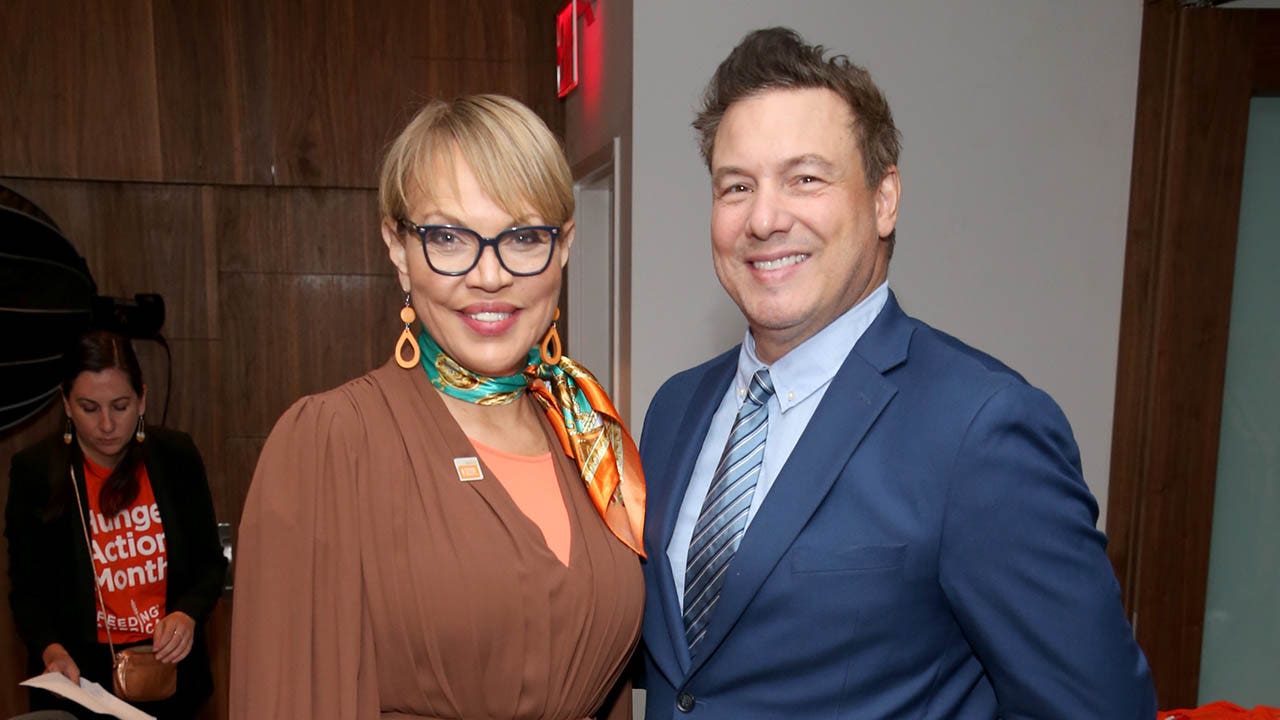 Feeding America teams up with others to help the hungry, preserve their ‘dignity’ and change policy

New York City – Feeding America is the nation’s largest domestic hunger-relief organization — and this past Friday, at an event it hosted at the Urban Outreach Center on the Upper East Side of Manhattan alongside other major hunger-relief groups, the organization took pains to stress that food insecurity in the U.S. has not eased as the nation heads into the fall of 2022 in a post-pandemic world.

Rather, food insecurity is even more of a problem now in America amid continuing inflation and high prices, the groups made clear.

“Some of our food banks are in fact seeing higher rates, higher demand today than they did at the peak of COVID,” Feeding America’s CEO, Claire Babineaux-Fontenot told Fox News Digital at the event.

FOOD BANKS ARE ALREADY WORRIED ABOUT FALL, WINTER — SOME FAMILIES MAY NOT HAVE TURKEYS THIS YEAR

City Harvest and Food Bank for New York City co-hosted the event on Hunger Action Day, Sept. 23, 2022. The groups announced a joint initiative called “Elevating Voices to End Hunger Together” and will be taking their messages to the White House in the week ahead.

As part of the effort, the groups said they collected the insights and input of nearly 36,000 people who are facing food insecurity across the U.S. in order to help drive policy changes to end hunger in America.

In prepared remarks during the Friday media event, Babineaux-Fontenot stressed the importance of “open[ing] our hearts” and showing “empathy” to those who face hunger in this country.

She also stressed treating those who need help with dignity — which is what the food-insecure said they want.

The lines at food pantries are not “going away in New York [and] they’re not going away across the country.”

Not only do the hungry in America need access to healthy foods — they want to maintain a sense of dignity and self-worth amid their difficulties, she said.

That’s whether their food insecurity is short term or long term.

Babineaux-Fontenot emphasized that the lines at food pantries are not “going away in New York — [and] they’re not going away across the country,” she said.

During the first year of COVID alone, some 60 million people were food insecure in America and sought help from the charitable food system, she said.

Due to inflation, these charitable organizations are seeing people on the food lines that they never saw earlier.

Today, due to inflation, these charitable food organizations are seeing people on the lines they never saw earlier.

And yet, she said, even amid great need, it sometimes feels “as if people are leaving the field and the game’s not over,” she said.

“We must stay on the field,” she said, referring to the efforts to provide urgent and continuing help to those who do not have enough to eat in America.

“We must not divert our attention to something else,” she said, “when we haven’t finished this work. There is work left to be done.”

Leslie Gordon, CEO of Food Bank for New York City, one of the nation’s largest food banks, also told Fox News Digital on Friday, “The need [for help in gaining access to food] was really stubbornly high before the pandemic.”

Some senior citizens every month must decide, “Do I go to the pharmacy this month and pick up my medication — or do I eat?”

While the perception may exist among the public that it’s mostly the homeless who seek help in finding adequate food, she said the reality is quite different.

Today, she said, there “are moms and dads, hardworking people who have two jobs and are trying to make ends meet” who are seeking help in meeting their food needs — “and New York City happens to be a fairly expensive environment in which to live.”

FOOD BANKS IN AMERICA EXPERIENCE SURGING DEMAND: ‘NO SIGN OF IT SLOWING DOWN ANY TIME SOON’

“And there is a fair portion of the population who make considerably less than that,” she said.

As a result, “they’re faced with making some tough choices along the way,” she said.

There are senior citizens, she said, who every month must decide: “Do I go to the pharmacy this month and pick up my medication — or do I eat?”

She said people who are forced into making such dramatic and difficult choices often make poor food choices because they cannot afford to eat the healthier foods, which are usually more expensive.

In terms of those needing help, Gordon said that pre-pandemic, the groups saw a mix of people, including seniors on limited incomes and those with low-paying jobs.

“Our neighbors are hungry and we have to help,” said chef Rocco DiSpirito.

Also, some employers who previously had offered full-time jobs have changed those jobs into part-time employment — “and it’s harder for people to put together the equivalent of full-time pay” in those scenarios, she said.

Also present at the event on Friday was chef and bestselling author Rocco DeSpirito, who is a member of Feeding America’s entertainment council.

“Our neighbors are hungry and we have to help,” he said, as the Feeding America website notes.

As part of the new initiative, the groups are stressing to Congress that it “should ensure Supplemental Nutrition Assistance Program (SNAP) benefit amounts are sufficient to allow our neighbors in need to keep adequate amounts of nutritious food on the table.”

The groups also want to increase access to healthy foods, including for those Americans who have difficulty getting to food pantries or food sources because of distance and a lack of adequate transportation.

In addition, they include the goals of expanding opportunity and improving health as part of their missions.

WHY AMERICA’S MOTTO CAN BE YOUR FAMILY’S MOTTO THIS SCHOOL YEAR, ONE MOM REVEALS

Feeding America, the largest hunger-relief organization in the U.S., includes a network of more than 200 food banks, 21 statewide food bank associations and over 60,000 partner agencies, food pantries and meal programs.

In the last year alone, the organization said it provided 6.6 billion meals to tens of millions of people in need.

The Urban Outreach Center in Manhattan was founded in 1990.

It recognizes “that the breadth of vulnerability extends beyond homelessness alone, when, between 2014 and 2018, 50% of New Yorkers experienced poverty.”

It directly serves more than 50,000 people every year, “representing the full demographic and cultural diversity of guests from all five boroughs and New Jersey,” the center says.

Maureen Mackey is managing editor of lifestyle for Fox News Digital. Story tips can be sent on Twitter at @maurmack.