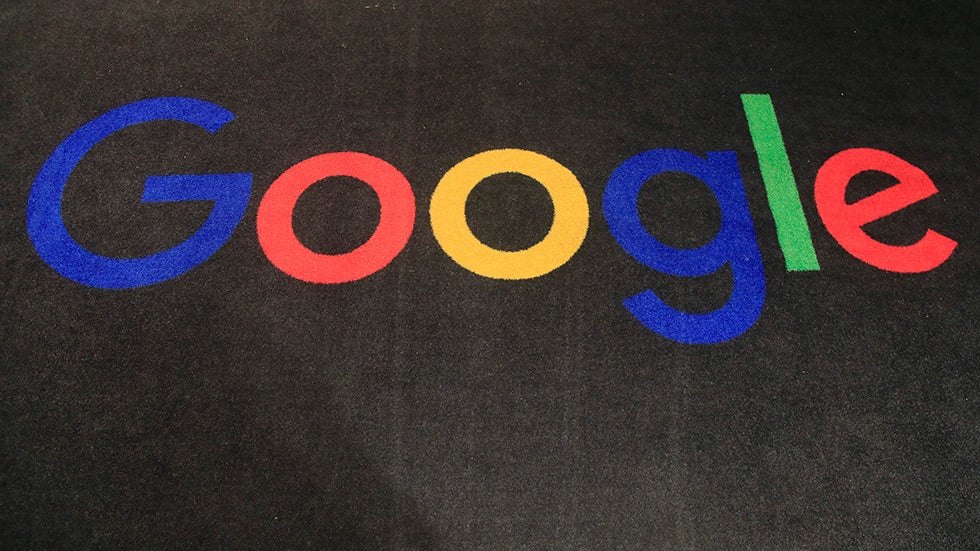 “The Commission concludes that the proposed pilot program would be permissible under the Act and Commission regulations and would not result in the making of a prohibited inkind contribution,” the letter read.

The FEC will vote on the draft on Aug. 11, according to commissioner Sean Cooksey. It must vote to adopt the opinion in order for Google to move forward with the plan.

In response, several Republican leaders called for action. In June, Republican National Committee Chairwoman Ronna Romney McDaniel claimed that delivery of the committee’s emails to Gmail inboxes was nearly 0 percent near the end of every month. In late July, she quote-tweeted the same post saying that the problem was still persisting.

“They’ve done this at the end of every month for 8 months in a row now,” she said.

Sinema announces deal with Schumer on taxes and climate

Following the pilot program’s proposal, the National Republican Senatorial Committee is reportedly seeking signatures from senators on a letter addressed to Google, stating that the program is “unacceptable,” according to The Washington Post.

The Democratic National Committee has also spoken out against the pilot program, writing in a letter to the FEC Wednesday that the program will “undermine the Commission’s stated goal to protect political donors from deceptive solicitations by increasing the likelihood that such solicitations will reach donors’ inboxes.”

“With Google’s spam filter removed, participating committees will be incentivized to employ the abusive fundraising tactics that Google’s spam filters would have otherwise caught, with the knowledge that this behavior will not be curtailed, but rather rewarded,” the letter, from DNC Executive Director Sam Cornale, read. “Donors will be harmed, and confidence in our democracy and its leaders will be undermined.”