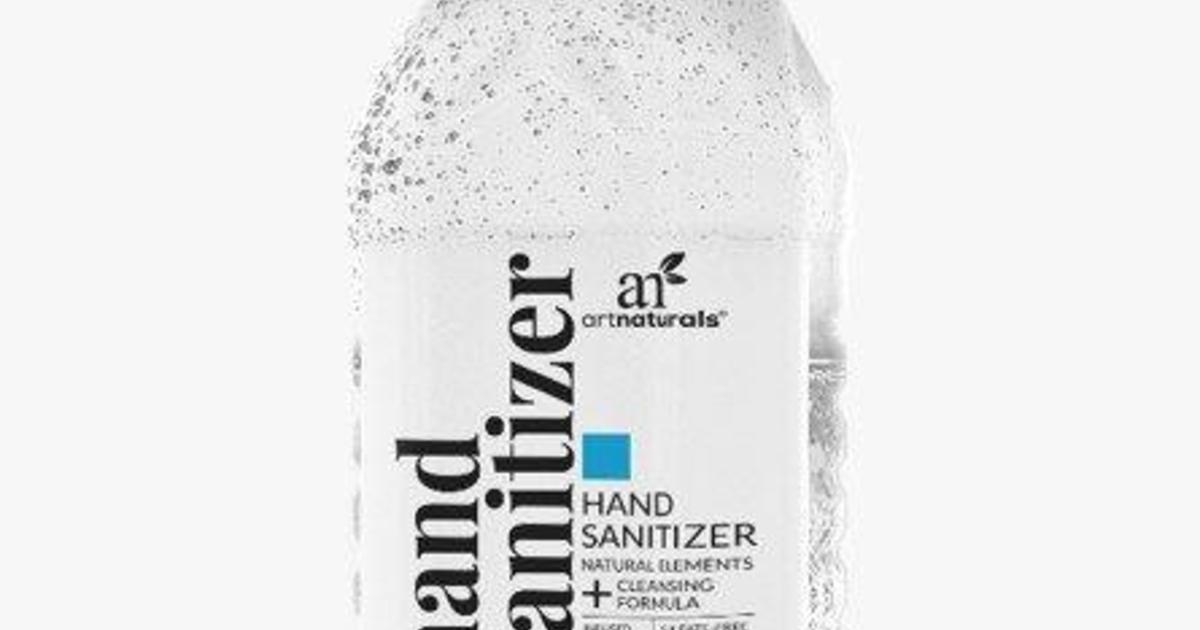 Americans should not use any ArtNaturals hand sanitizers as the Food and Drug Administration found benzene and other cancer-causing chemicals in the products sold nationwide. The FDA’s warning comes days after Coppertone recalled five aerosol sunscreens and several months after CVS Health stopped selling two store-branded aloe vera products for the same reason.

In its alert this week, the FDA said it found “unacceptable levels of benzene, acetaldehyde and acetal contaminants” in certain ArtNaturals scent-free hand sanitizer, and urged against use of any ArtNaturals hand sanitizers. The safety agency’s warning came after multiple attempts to reach its manufacturer to discuss a possible recall had failed, the FDA stated.

Benzene and acetaldehyde are both linked to cancer in humans, while acetal can irritate the upper respiratory tract, eyes and skin, according to the agency. ArtNaturals hand sanitizers should be thrown out, ideally in a hazardous waste container, not poured down a drain or flushed.

ArtNaturals bills itself on its website as a company “born out of a desire to free beauty from high prices, toxic chemicals and all-around bad vibes.” The brand’s skin care and related products are sold at retailers including Amazon and Walmart.

The FDA was urged to take action earlier this year after online pharmacy Valisure said it found high levels of benzene in a slew of sanitizers, including ArtNaturals products. New Haven, Connecticut-based Valisure noted that contaminated hand sanitizers emerged as the COVID-19 pandemic had new products flooding the market after mainstream brands disappeared.

ArtNaturals’ hand sanitizing gels are manufactured in China and distributed by Gardena, California-based ArtNaturals, according to Valisure. ArtNaturals did not respond to a request for comment from CBS MoneyWatch.

The FDA’s list of do-not-use hand sanitizers has only grown in a year that has had the federal safety agency contending with a a pandemic-induced spike in sanitizers contaminated with another toxin: methanol, or wood alcohol.