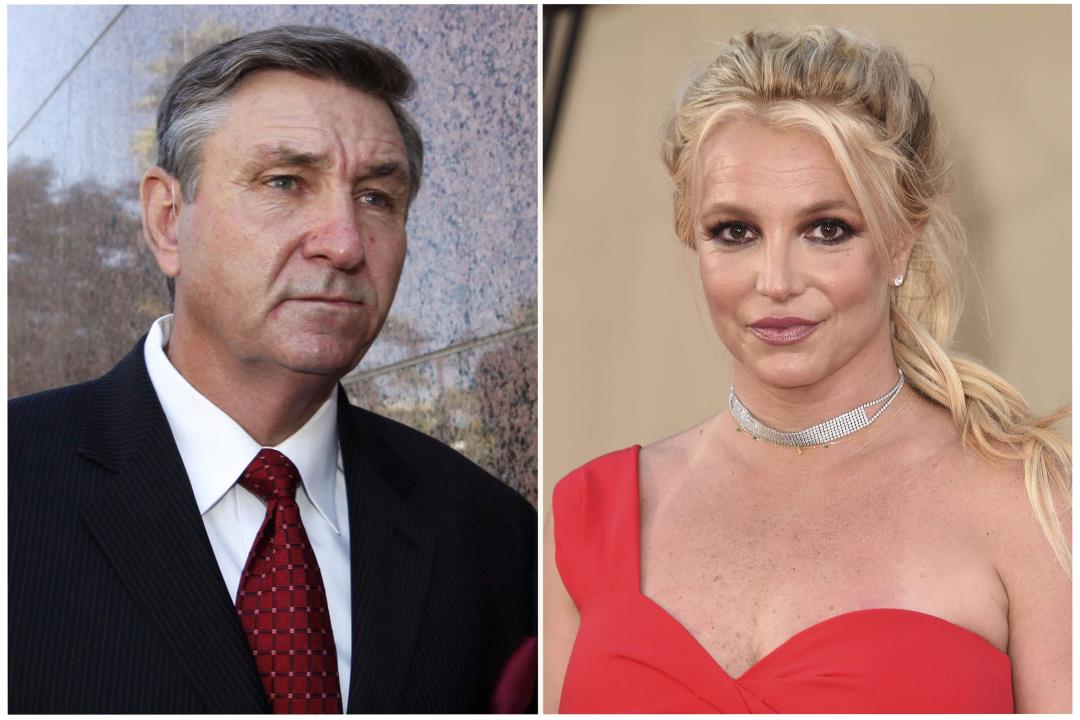 (Newser)
–
Britney Spears’ father wants the pop star to defend her allegations against him under oath. Jamie Spears has asked a judge to order his daughter to give a deposition, TMZ reports, saying she’s mounting a campaign against him on social media and in her upcoming memoir. The court filing says the accusations include that she was made to give eight tubes of blood for medical treatment and participate in therapy. Another is that Britney Spears was not permitted to have pain medication.


The star’s lawyer has declined to schedule a deposition, her father says. Mathew Rosengart called the filing “another tactic to bully, harass and intimidate his daughter—his own daughter.” He also has said Jamie Spears has evaded giving his own deposition, per TMZ. The father has said the allegations don’t have anything to do with whether he abused his position as his daughter’s conservator, the subject of a court battle. (Read more Britney Spears stories.)

The Biggest Surprises of the Jan. 6 Hearings So Far

Exam confirms remains found in Amazon were of British journalist