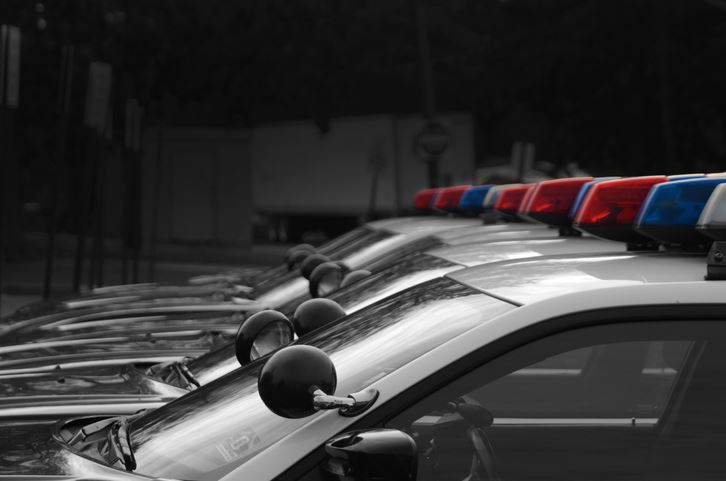 (Newser)
–
A fast-food dispute between an angry customer and a manager escalated into gunfire, though maybe not the way you’d expect. Police in Murfreesboro, Tennessee, say it was the manager who pulled a gun and opened fire, reports WKRN. Nobody was injured in the incident at a Checkers restaurant. Police say two brothers ordered food about 1pm Wednesday, but one of them began arguing with employees about how long it was taking, per NewsChannel9.


At some point, the dispute moved to the parking lot, where (and police don’t really explain this part), an unidentified person started throwing rocks at the two brothers. When manager Sherrika Starnes, 36, went outside and ordered everyone to leave, police say that one of the brothers threw a drink at her and that she retaliated by firing a round from her handgun. Nobody was hit. The brothers called police, and Starnes left the restaurant but later turned herself in to police. She faces charges of aggravated assault, per the Charlotte Observer. (Read more shooting stories.)

Meet the American baker and businesswoman who founded Pepperidge Farm