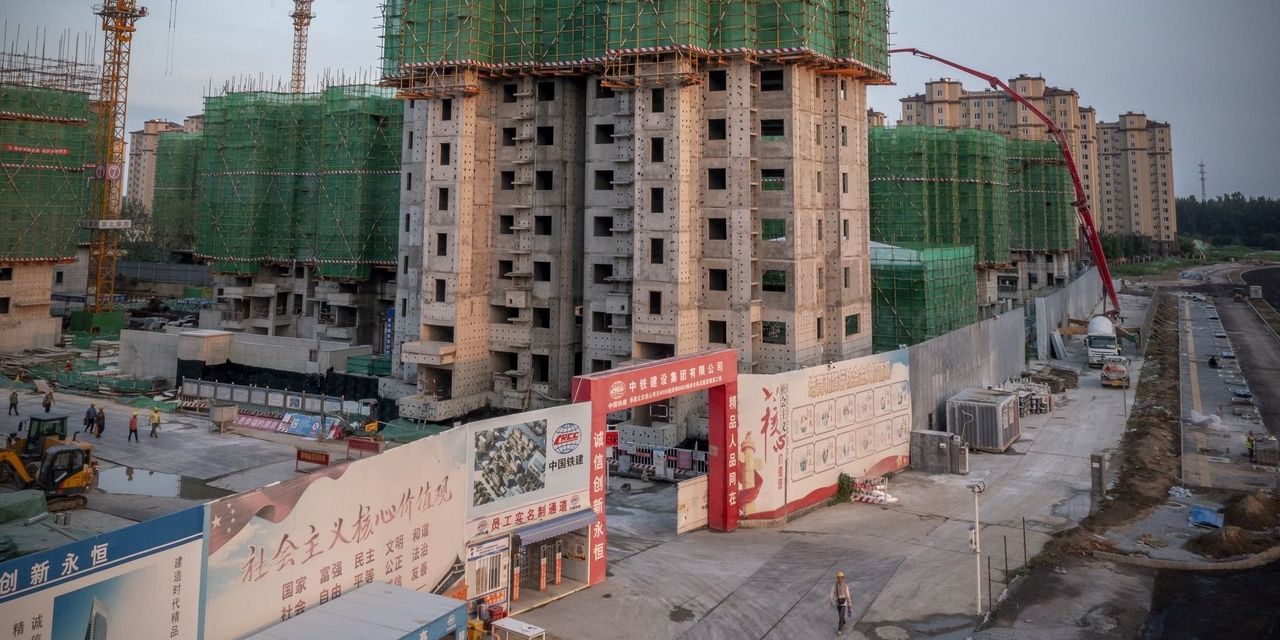 Evergrande Bondholders Are Still Out of Luck

creditors are still none the wiser after the embattled property developer outlined the contours of a plan to restructure its offshore debt Friday. The one thing that seems certain is that they will likely need to eventually accept heavy losses.

Evergrande said it aims to have a more specific proposal by the end of this year—but there are scant details so far. The only useful information released: stakes in its property-services arm and electric-vehicle units will be used to back debts under its proposal. That is unsurprising given that the two assets are among those that Evergrande’s offshore investors have the clearest direct claim to. And they may still have some value. The two separately Hong Kong-listed companies had a combined market value of around $7.5 billion before trading in their shares was suspended in March.

Unfortunately those assets are probably worth much less now as more of Evergrande’s sketchy dealings have come to light. Lenders, for example, have seized around $2 billion of cash at the property-service unit because it had pledged to guarantee third-party borrowings that were eventually transferred and diverted back to Evergrande. The developer’s chief executive officer and chief financial officer were asked to resign two weeks ago due to this previously unknown arrangement.

On Sunday, Evergrande revealed another large wrinkle: The developer has pledged its 14.6% stake in

a small regional Chinese lender, as part of a debt guarantee for an unnamed entity, which in turn guaranteed the borrowings of some of Evergrande’s subsidiaries. An arbitrator last month said the entity in question has a priority claim of up to $1.1 billion of proceeds from the sale of the stake.

Evergrande’s dollar-denominated bonds are still trading at a single-digit percentage of their par value, indicating little hope that bondholders will recover much of their money.

Since China’s housing market remains in deep trouble, Evergrande and many other distressed developers will also find it hard to raise cash from new sales. Evergrande’s contracted sales amounted to only $1.8 billion in the first half of this year, a 97% drop from a year ago.

The overall market is also hurting badly: Sales of China’s top 100 developers fell 40% year over year in July. S&P Global estimates that at least one-fifth of the developers it rates could be insolvent, assuming that they have to actually build all the apartments they have already sold and they are unable to refinance. Some developers have managed to extend the maturities of defaulted bonds. But without a sustained housing market recovery they may struggle to repay.

Evergrande is the poster child of China’s property excesses. As the country’s housing crisis deepens, its creditors are probably out of luck.

‘We Couldn’t Do Anything’: Family Drowns in Seoul Basement…