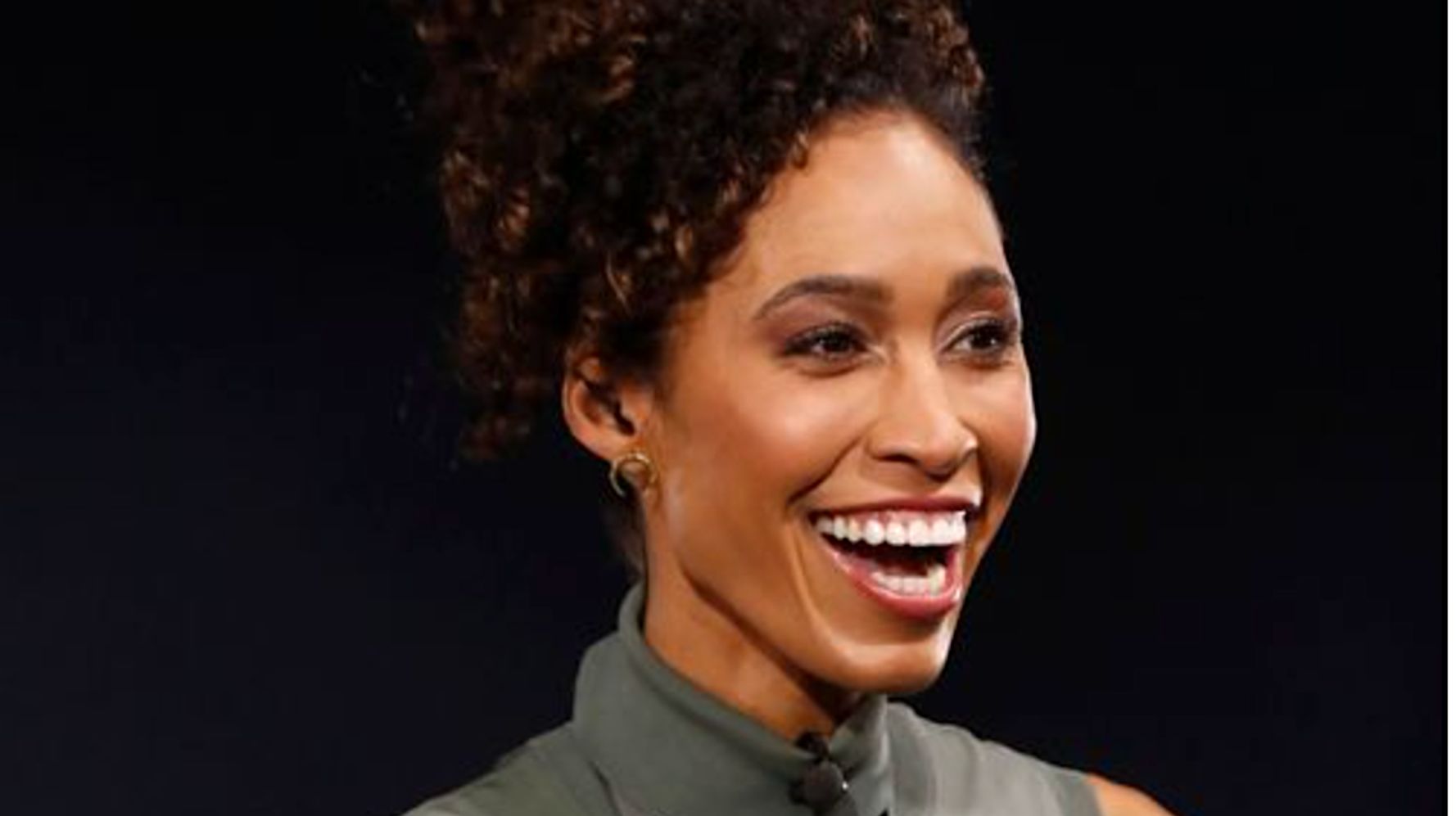 ESPN has removed “SportsCenter” anchor Sage Steele from the air for a week after she made incendiary remarks about the vaccine and former President Barack Obama, according to reports.

The longtime sports network personality also contracted COVID-19, sources told the business journal Front Office Sports. “But her not appearing on air goes beyond her diagnosis,” the business journal wrote. “Both ESPN and Steele thought it was appropriate for her to take some time off.”

Steele has also been removed as moderator of the “espnW: Women + Sports Summit” event in mid-October, The Philadelphia Inquirer reported.

“At ESPN, we embrace different points of view — dialogue and discussion makes this place great,” ESPN said in a statement published by The Hill. “That said, we expect that those points of view be expressed respectfully, in a manner consistent with our values, and in line with our internal policies.”

ESPN did not immediately respond to HuffPost’s request for comment.

Steele also issued a mea culpa through the sports network: “I know my recent comments created controversy for the company, and I apologize.”

In a controversial podcast with former NFL quarterback Jay Cutler last week, Steele called the vaccine mandate of ESPN and parent company Disney “sick” and “scary” but said she got inoculated that day to keep her job. She also criticized Obama for apparently marking that he was Black on the census. “I think that’s fascinating considering his Black dad was nowhere to be found, but his white mom and grandma raised him, but hey, you do you. I’m going to do me,” she said.

Steele, who said she wanted to indicate that she was biracial on the census, added: “Listen, I’m pretty sure my white mom was there when I was born. And my white family loves me as much as my Black family.”

How to make brownies with cheesecake, tahini or minty swirls