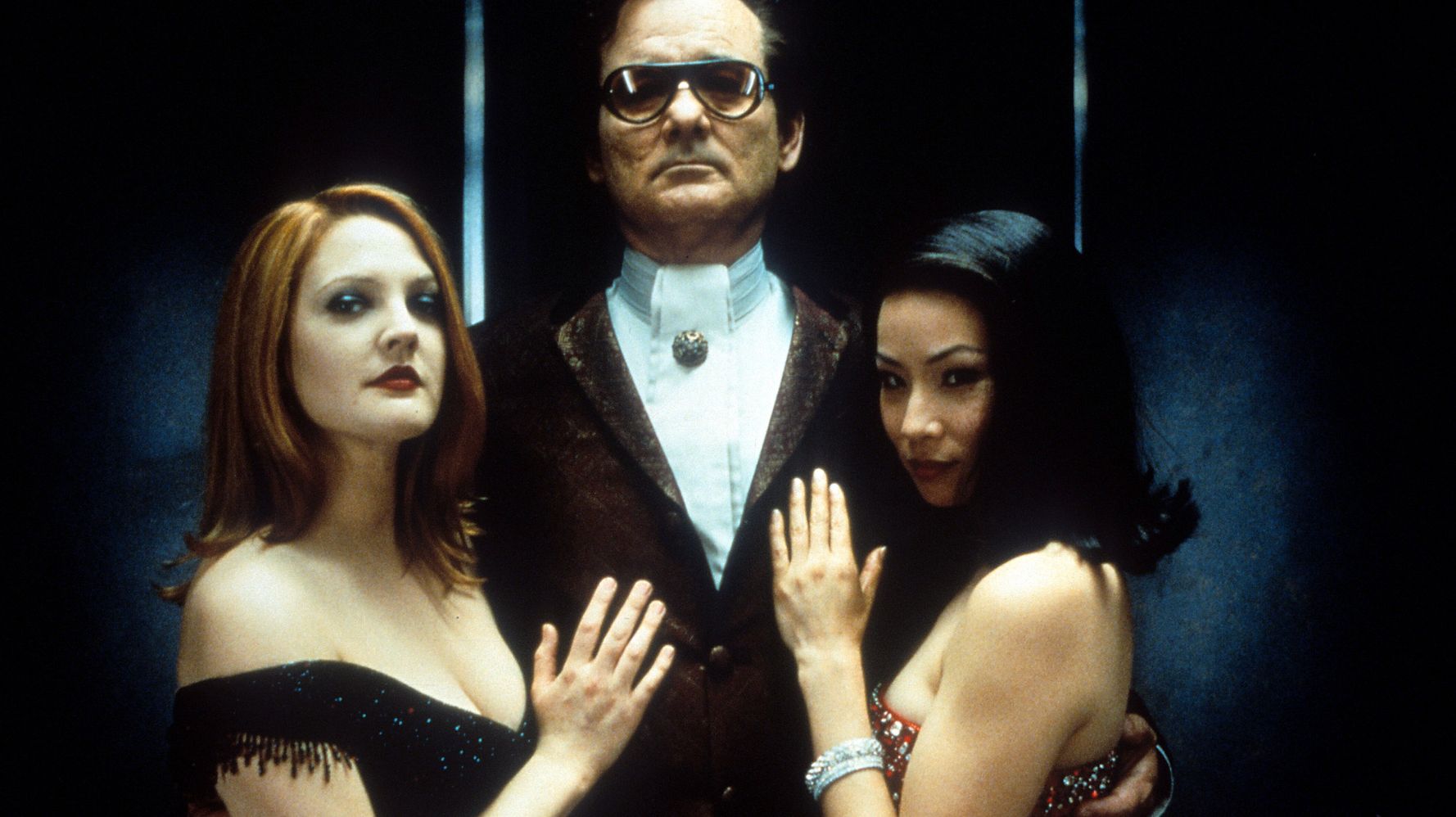 An angel knows how to kick and punch — but also how to flip an allegedly tense moment into one of awe.

Drew Barrymore, who starred in and co-produced the 2000 action film “Charlie’s Angels,” recalled a day during production when Bill Murray, who played Bosley, got into a fight with co-star Lucy Liu, who played the angel Alex.

The talk show host decided to give her account of what “really happened” between the two actors on Tuesday’s episode of “The Drew Barrymore Show.”

“You know, comedians can be a little dark sometimes — and he just came in in a bad mood,” Barrymore began. She added that Murray had an attitude that affected everyone on set that day, but he eventually “zeroed in on” Liu, confirming there had been an argument between the two.

But Barrymore was quick to point out the incident’s silver lining.

“What you have to know is how much Lucy stood up for herself, and that was the great thing that came out of an unfortunate circumstance,” Barrymore said. “She literally said, ‘I do not accept that kind of behavior from you.’ And we all supported her and backed her up and we moved forward.”

“In the workplace, it is so important that we respect each other and if you don’t feel you are being respected, to speak up for yourself and to have people around you say, ‘I back this person,’” she added. “I respected her then, I respect her now.”

Liu told the Los Angeles Times podcast “Asian Enough” in July that Murray verbally lashed out at her after becoming frustrated during rehearsal for a scene.

Liu noted that at the time she had the “least amount of privilege, in terms of creatively participating” on the film, and because of this reason she “couldn’t believe” that Murray’s wrath was aimed specifically at her.

“What do I have to do with anything majorly important at that time?” Liu recalled thinking. “I say, ‘I’m so sorry. Are you talking to me?’ ― and clearly he was, because then it started to become a one-on-one communication.”

“If you confront me, I will attack and that’s exactly what happened because it was unjust and it was uncalled for,” she added.

Liu said she remembers the moment “very intimately,” but didn’t go into specifics as to what Murray said, and only described his language as “inexcusable and unacceptable.”

“I stood up for myself, and I don’t regret it,” she said.