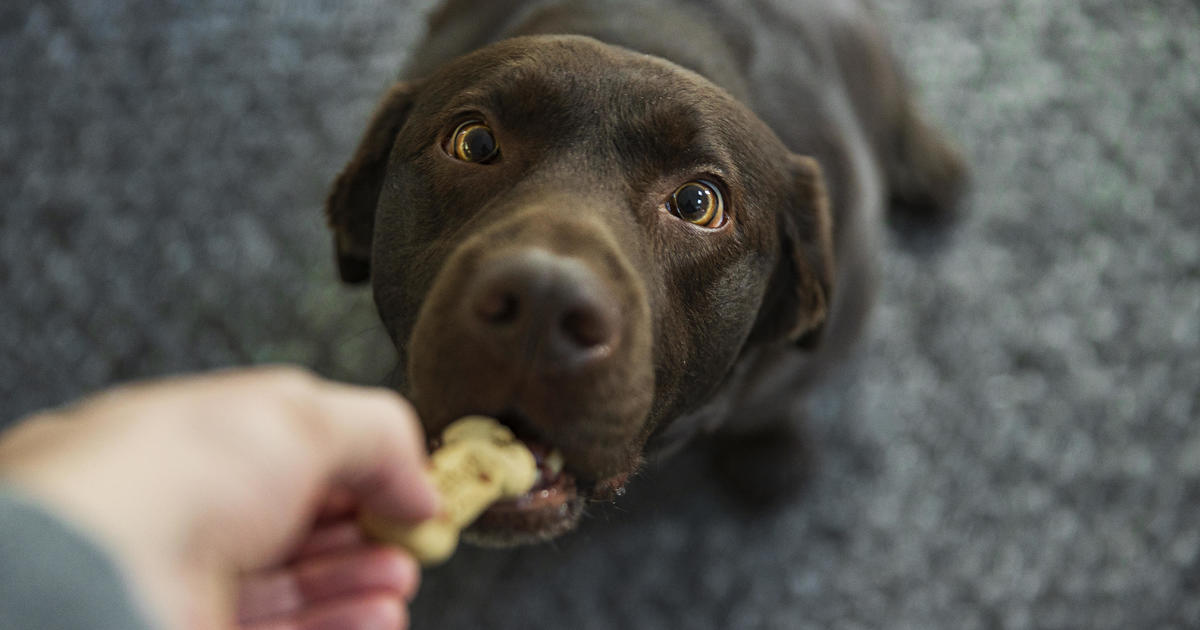 Some dogs exhibit behaviors that closely resemble ADHD in humans, according to a study released this month in the journal Translational Psychiatry. The study, which tracked hyperactivity, impulsivity and inattention in more than 10,000 dogs, provides hope for better treatments for both species, the authors said.

The research team, based in Helinski, Finland, looked at more than 11,000 dogs of different breeds, asking owners behavioral questions based on human ADHD research.

Hyperactivity, impulsivity and inattention were found to be more common in young dogs and male dogs, matching the observed demographics of ADHD in humans, the authors said.

The study also found that dogs who stayed at home alone daily were more hyperactive, impulsive and inattentive than dogs who spent more time with their owners or were not alone. In dogs, ADHD-like traits can present as an inability to calm down, inattention and continuous barking or whining, the authors said.

“Dogs share many similarities with humans, including physiological traits and the same environment,” doctoral researcher Sini Sulkama said in a press release. “In addition, ADHD-like behavior naturally occurs in dogs.”

They also found that a dog’s breed plays a significant role in whether it will develop ADHD-like behavioral traits.

Breeds bred for work, like the German Shepard and Border Collie, had higher rates of ADHD-like behaviors, the team found. On the other hand, breeds that are popular for showing or as pets, like the Chihuahua, Long-Haired Collie and Poodle, were calmer and had less tendency towards impulsivity.

“The findings suggest that the same brain regions and neurobiological pathways regulate activity, impulsivity and concentration in both humans and dogs,” Sulkama said. “This strengthens the promise that dogs show as a model species in the study of ADHD.”

Denial of responsibility! Elite News is an automatic aggregator of the all world’s media. In each content, the hyperlink to the primary source is specified. All trademarks belong to their rightful owners, all materials to their authors. If you are the owner of the content and do not want us to publish your materials, please contact us by email – [email protected]. The content will be deleted within 24 hours.
adhddogsresearch
0
Share FacebookTwitterGoogle+ReddItWhatsAppPinterestEmail

Vaccine passports will have ‘serious’ impact on hospitality and young, SNP warned

The COVID-19 baby dilemma: Why Canadians are rethinking parenthood in 2021

Reinfection rate in Omicron epicenter in South Africa soars from below one to 3.5 in…

The Variant Hunters: Inside South Africa’s Effort to Stanch…

When Did Spotify Wrapped Get So Chatty?

Fears about the Omicron coronavirus variant