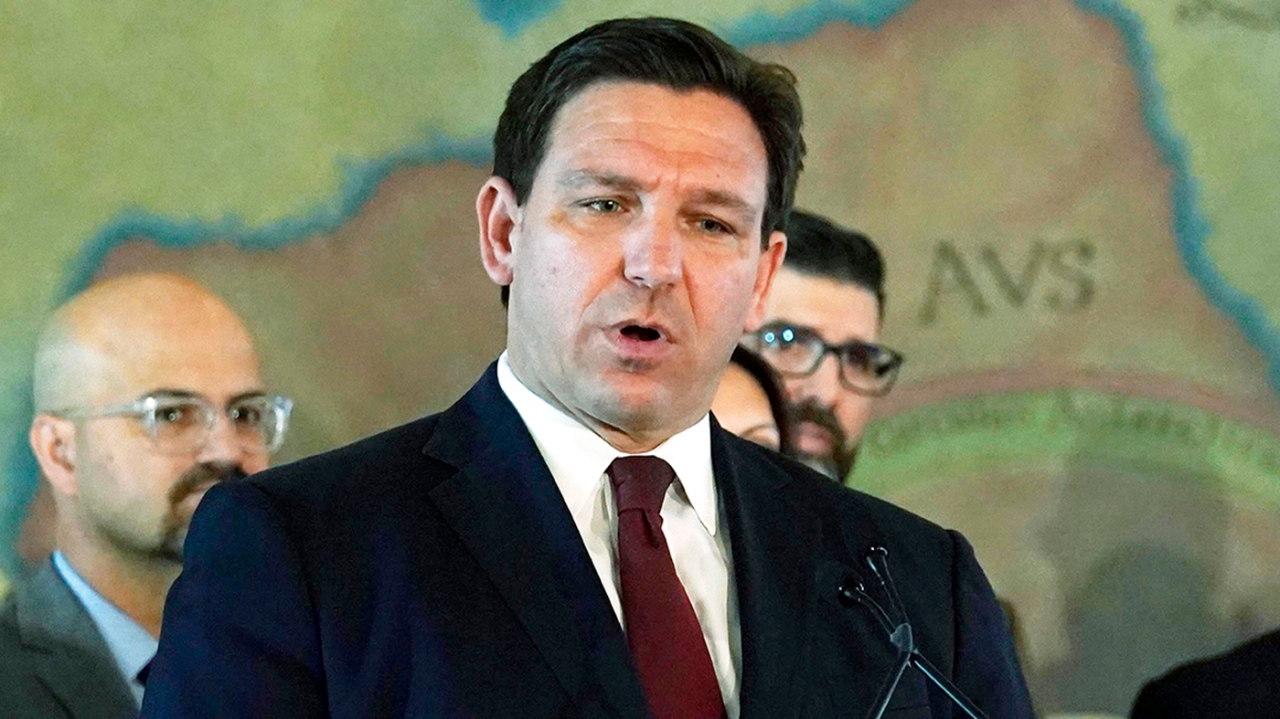 DeSantis says monkeypox concern overblown: ‘we are not doing fear’

Florida Gov. Ron DeSantis (R) rejected growing concerns over monkeypox during a press conference Wednesday, arguing that the media and politicians were unnecessarily stoking fear about the illness.

“I am so sick of politicians, and we saw this with COVID, trying to sow fear into the population,” the Republican governor said. “We had people calling, mothers worried about whether their kids could catch it at schools.”

“We are not doing fear,” he added. “And we are not going to go out and try to rile people up and try to act like people can’t live their lives as they’ve been normally doing, because of something.”

DeSantis, who has been a vocal critic of the Biden administration’s response to COVID-19, also slammed states imposing emergency measures in regards to monkeypox.

“You see some of these states declaring ‘States of Emergency.’ They’re going to abuse those emergency powers to restrict your freedom, I guarantee you that’s what will happen,” DeSantis said.

Rep. Charlie Crist (D-Fla.), who is running against DeSantis in the Florida gubernatorial race, criticized the governor’s comments on Twitter.

The governor’s comments come as Florida has recorded 525 monkeypox cases, according to the Centers for Disease Control and Prevention (CDC). There are 6,617 confirmed cases throughout the U.S. as of Wednesday.

Walmart to lay off corporate employees after cutting profit outlook