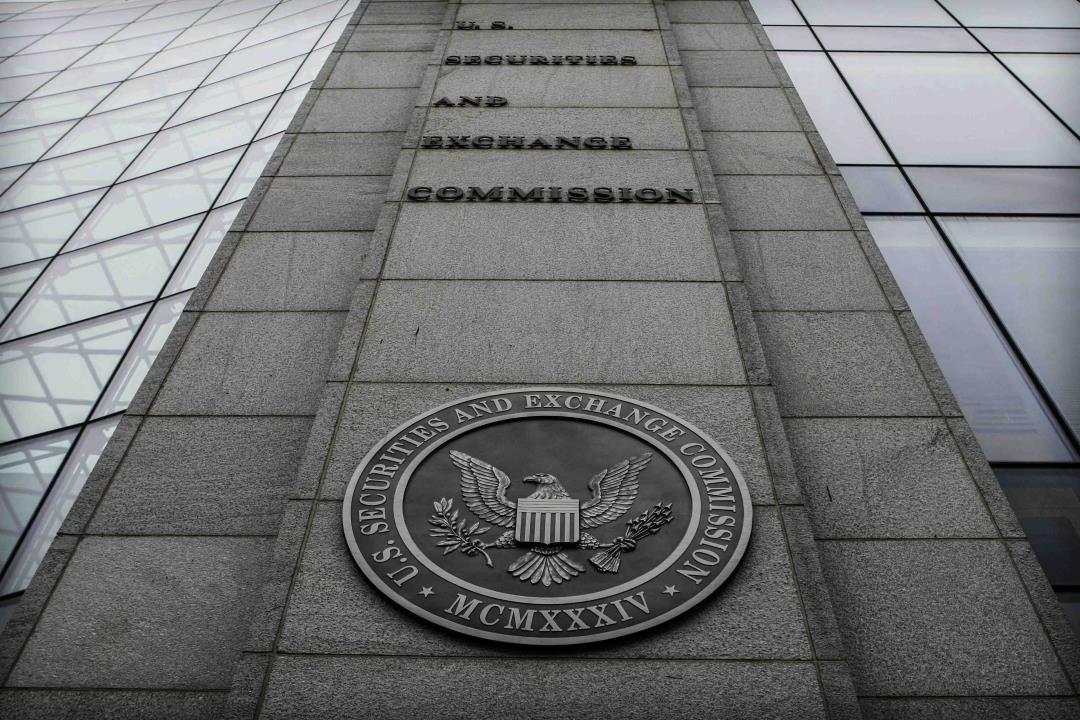 (Newser)
–
Update: An actor accused in a $690 million Ponzi scheme will face up to 20 years in prison after pleading guilty to one count of securities fraud on Monday. Zachary Horwitz of 1inMM Capital allegedly used fake licensing agreements to fool investors, including his college buddies, into putting up money that they thought would be used to secure rights for films that Netflix and HBO would distribute abroad. He triggered more than $230 million in losses while buying a $6 million mansion and paying off $300,000 in credit card debt, per NBC News. The 34-year-old will be sentenced Jan. 2. Our original story from May 1, 2021, follows:


“Red Flag!!” wrote a steel company executive in a 2017 email. Unfortunately for him, it was one he spotted but then seems to have ignored. In a lengthy piece for the Los Angeles Times, Michael Finnegan delves into the events that proceeded the arrest of Zachary Horwitz, a D-list actor who was arrested earlier this month and accused of running a $690 million Ponzi scheme that ensnared the aforementioned exec and many others. Horwitz’s company 1inMM Capital claimed it would buy the distribution rights to cheap movies and then resell them to Netflix, Sony, and HBO, which would then distribute the movies in Latin America—and get 1inMM Capital’s investors major returns. The FBI says it was all a fraud, and Finnegan traces the 34-year-old’s path to Hollywood and the evolution of his alleged scheme. Three major unwitting players: his college buddies.


While studying psychology at Indiana University in Bloomington, Ind., Horwitz developed friendships with Jacob Wunderlin and Joseph deAlteris—who took jobs with JP Morgan after their 2009 graduation—and Matthew Schweinzger, who got a job with Morgan Stanley. Horwitz headed to LA to focus on acting in 2012, and started 1inMM Productions shortly thereafter. In 2014, Wunderlin loaned the company $37,000; it was repaid with interest. The college friends then banded with relatives and others to lend more than $1 million to 1inMM Productions, supposedly to purchase the rights to seven films. That money was repaid, too, and the success led the friends to form a company that could invest in Horwitz’s deals, one that kept growing as more “downstream investors” joined. They ponied up $490 million. (Read the full story.)

The Great Lakes see the impact of climate change: “The highs are getting higher and the lows are getting lower”