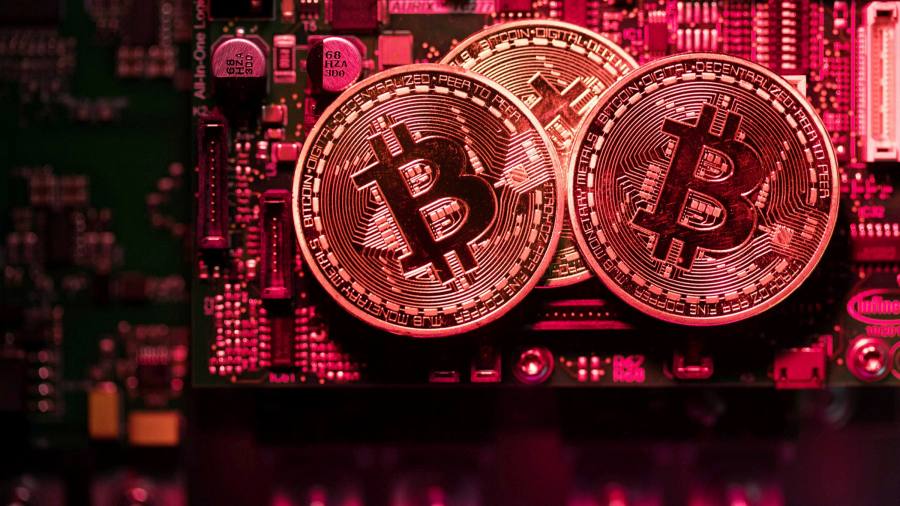 Cryptocurrencies: tech companies should follow Tesla’s lead and sell out of bitcoin

In percentage terms, the cryptocurrency crash of 2018 was worse than the winter that is currently gripping crypto markets. The difference this time round is the amount of money involved. In 2018, about $700bn was wiped from the market’s high point, according to price-tracking site CoinGecko. So far this year, the crypto market’s value has fallen by more than $1.2tn.

To that total can be added millions of dollars stolen by criminals. This week, Solana crypto wallets and start-up Nomad, which runs bridges between blockchains, have been targeted by hackers.

For Block, Coinbase, Tesla and the other technology companies that chose to invest in cryptocurrencies, holding reserves in volatile assets is becoming increasingly untenable. Diversification is a poor justification for heavy losses.

Software maker MicroStrategy illustrates the risk. Its reward for investing in bitcoin was a near $1bn impairment charge for the second quarter of the year. As of June, it still had almost $2bn invested, comprising the majority of its reserves.

Bitcoin proponent Michael Saylor has stepped down as MicroStrategy chief executive but remains unbowed. His new role as executive chair will focus on bitcoin acquisition. Such single-minded focus means that in the market’s eyes, MicroStrategy’s transformation into a vehicle for crypto investment is almost complete. The value of its bitcoin holdings is now equal to more than half of its market capitalisation, up from a third in early 2021.

Those keen to stem losses without losing face could follow Tesla’s lead. Boss Elon Musk once boasted that the electric car company had “diamond hands” — a crypto colloquialism for holding on to digital assets even when prices fall. But it has chosen to sell most of its $1.5bn bitcoin holding. The company explained its decision by saying it needed cash amid supply chain problems and has not changed its view on digital assets. Missing the worst of the crash means it reported an impairment loss of just $106mn linked to the sale.

The worst of the sell-off may be over. But so is the speculative fever of 2021. The folly of stashing company cash in unstable digital assets should not be repeated.

China now has the most companies on the Fortune 500 list

UConn’s Paige Bueckers ruled out for 2022, plans ‘hell of a comeback’