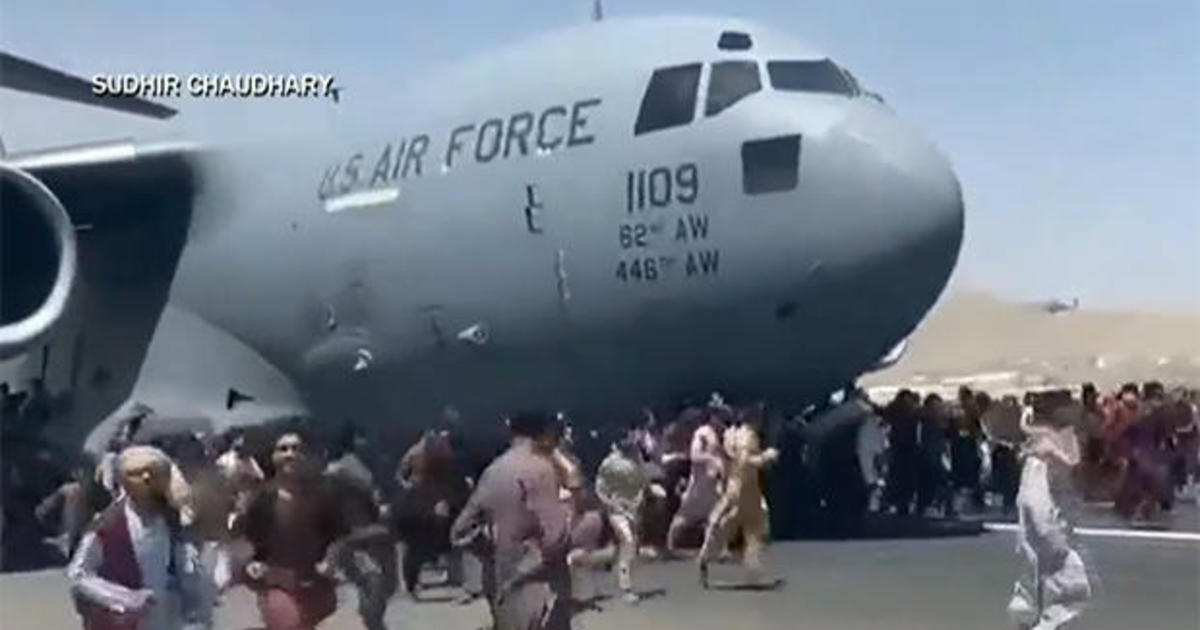 The crew of the aircraft that left Afghanistan with human remains in its wheel well was cleared of any wrongdoing, the Air Force said Monday. The Air Force Office of Special Investigations found the crew acted appropriately faced with the challenge of hundreds of Afghans clamoring to board the flight.

An Air Force spokesperson said the crew’s organizational leadership found the crew had “exercised sound judgment in their decision to get airborne as quickly as possible when faced with an unprecedented and rapidly deteriorating security situation.”

Video on social media showed the flight’s takeoff as hundreds of Afghans had accessed the runway and what appeared to be bodies falling off of the plane as it took off from Kabul.

The C-17 aircraft departed Hamid Karzai International Airport on August 16 and landed at Al Udeid Air Base in Qatar. The human remains were discovered upon landing in Qatar.

Shortly after the incident, the Air Force Office of Special Investigations launched a review and impounded the plane to provide time to collect the remains and inspect the aircraft.

In a statement Monday, the Air Force said after the Office of Special Investigations processed and documented the aircraft, it released the scene to the host nation who declined further investigation.

Air Mobility Command and U.S. Central Command conducted a review of the inquiry findings and concluded that the aircrew was in compliance with the rules of engagement for this incident.

The social media video of the aircraft was in the first days of the chaotic withdrawal from Afghanistan after Kabul had fallen to the Taliban and Afghanistan’s president fled the country. In the days following, the U.S. and its allies would help to evacuate an estimated 124,000 people.

from reject to cover classic