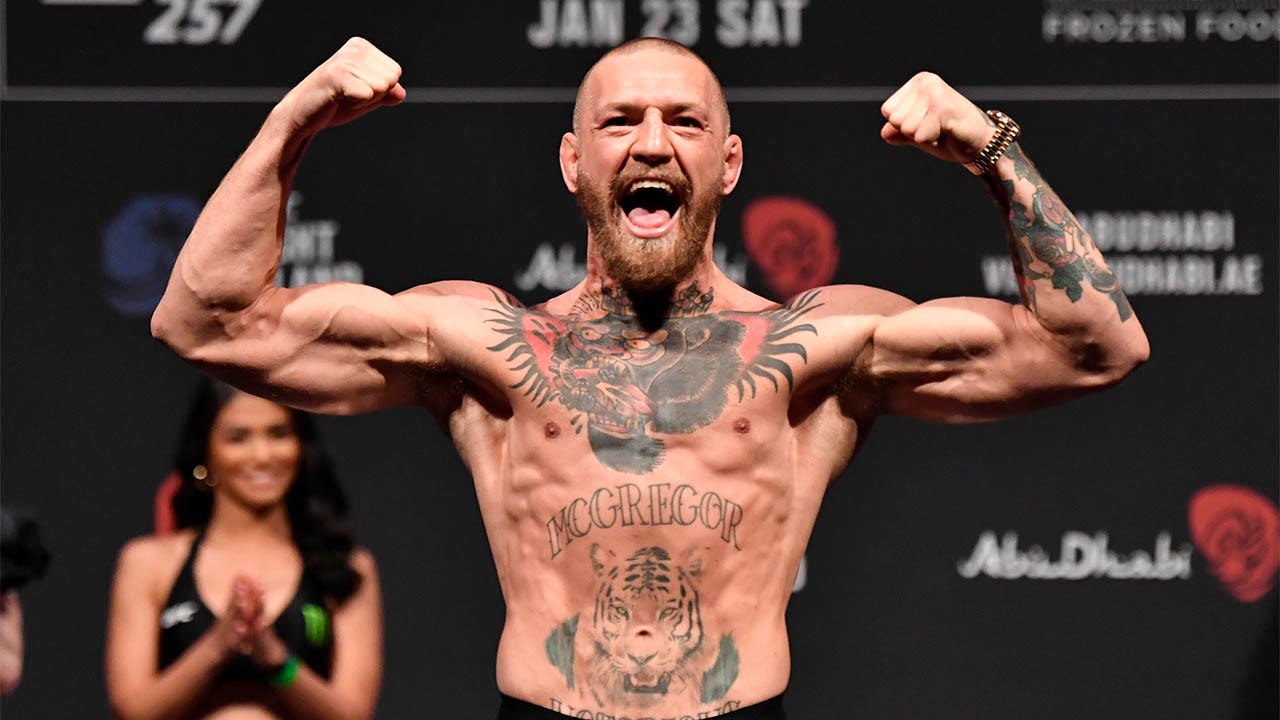 Conor McGregor has been ramping up to return to UFC late this year or early next, but he sent a cryptic message on Thursday that could be a sign of a retirement (again).

McGregor’s agent released a statement on Wednesday that fighting “remains his top focus,” but McGregor might have other ideas.

Dana White told TMZ Sports that McGregor had been aiming for a return in late 2022 or early 2023. However, he is now 34 years old and has one win under his belt since 2016.

Conor McGregor before his lightweight fight with Dustin Poirier during the UFC 264 event at T-Mobile Arena in Las Vegas, Nevada.
(Thomas King/Sportsfile via Getty Images)

He has not fought since breaking his leg in a loss to Dustin Poirier in July of last year. He recently started filming a remake of “Road House” with Jake Gyllenhaal.

He is 1-3 in his last four fights, with two losses to Poirier and the other to Khabib Nurmagomedov, and ranks 12th in UFC’s lightweight division.

It’s not like he needs UFC for his fortune — despite zero wins in 2021, he still managed to make $22 million from UFC and $158 million in endorsements.

Miss Manners: She pushed my grocery items down the belt while in line