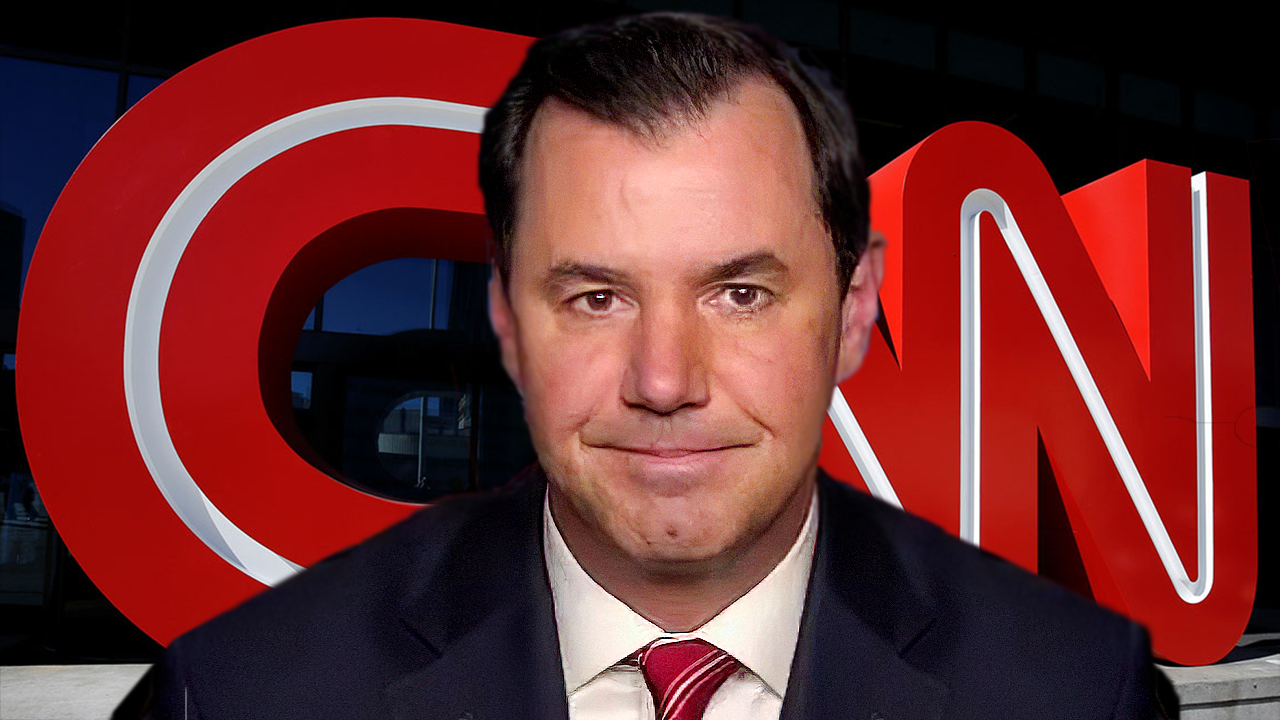 This article is adapted from Joe Concha’s video commentary.

Who knew CNN stood for the Comedy News Network?

Check out this framing on the U.S. economic situation from its senior media correspondent. It’s, for lack of a better word, weird.

“It’s what you see in every banner. Recession fears. Economists seem to be struggling to explain this weird economy, maybe the weirdest economy we ever lived through,” CNN’s Brian Stelter said last weekend.

Nah, only partisan economists are “struggling to explain this weird economy,” which has had two consecutive quarters of gross domestic product shrinkage.

The American people see things differently than the elites in media, because they know what they feel every time they buy food, or fill up their tank, or try to get baby formula, or pay their electric bill.

It’s this not-so-weird thing called inflation. And it currently sits at a staggering 9.1 percent. For context, inflation was at 1.4 percent when Joe Biden took office.

On cue, the White House and its allies in the media, such as economic “expert” Paul Krugman, jump in to try to spin the unspinnable.

“Can we dispense with the recession debate real quick? Are we in a recession and does the term matter?” Stelter asked Krugman on a recent episode of “Reliable Sources.”

TUCKER CARLSON: THE US IS IN A RECESSION, THE ECONOMY HAS BEEN SHRINKING ALL YEAR

But wait, I’m old enough to remember when a guy named … Paul Krugman declared that two straight quarters of negative growth defined a recession. Use the Google machine and check out his column in 2000 when he said exactly that in this piece.

“The Japanese economy has almost certainly been shrinking for the last two quarters, which means that by the usual definition it has slipped back into recession,” he wrote on Feb. 9 of that year.

And trust me, if this was a Republican president presiding over this economy, Krugman’s definition of a recession would suddenly change. Because that’s what hacks do. There are other laughable examples as well, but we have finite time here.

Hey, here’s an idea: What do American voters outside the bubble say? Well, 88 percent of them tell Monmouth the country is heading in the wrong direction, and 82 percent of voters tell CNN the economy is poor.

A baby formula shortage this year was one of several damaging economic stories for the Biden administration.
(FNC)

Just one in four voters approve of the way this president is handling inflation. But remember, we’re not in a recession.

All is well. Just don’t believe what your bank account says.

Trust the experts instead, who are in serious need of a chiropractor from all their contortions in attempting to twist the truth.

Joe Concha is a FOX News contributor who joined the network in 2020.