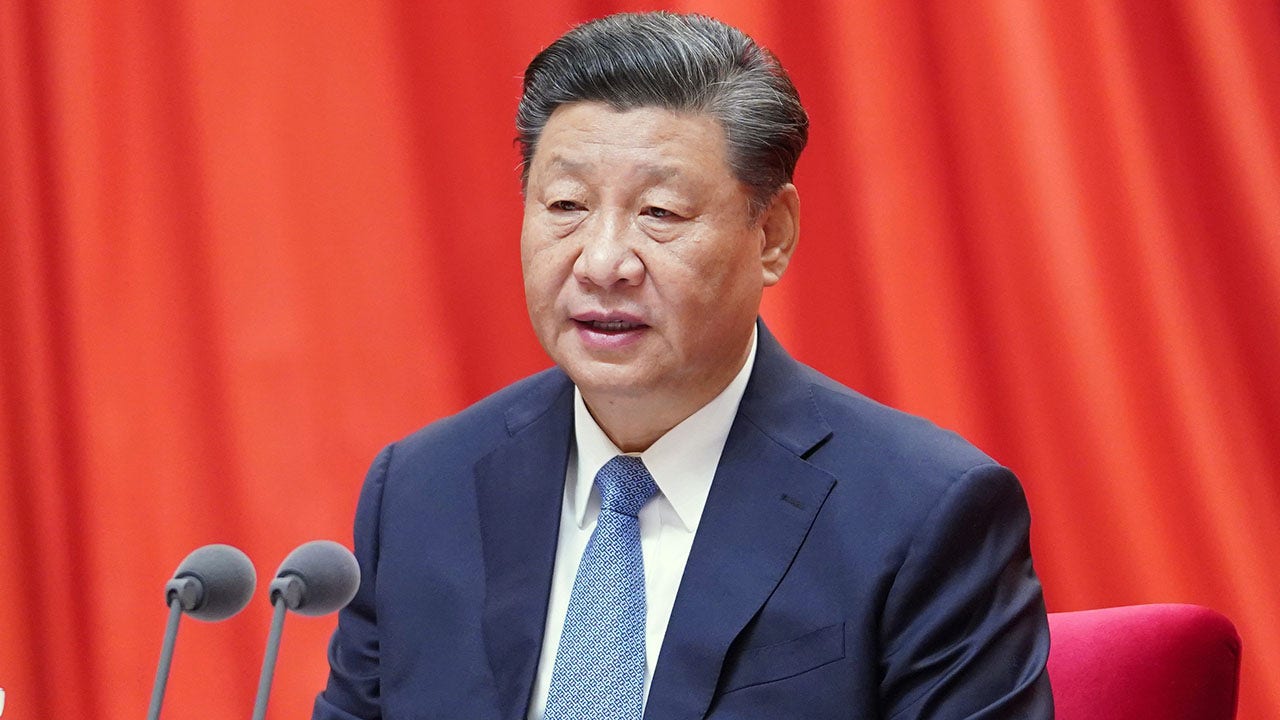 Chinese President Xi Jinping claimed Saturday that he would achieve “peaceful reunification” with Taiwan, but avoided addressing any use of force concerns following a week of tensions with the island.

China’s People’s Liberation Army flew 56 planes off the southwest coast of Taiwan on Monday, setting a new record and capping four days of sustained pressure involving 149 flights. All were in international airspace, but prompted Taiwanese defense forces to scramble in response and raised fears that any misstep could provoke an unintended escalation.

Xi’s speech Saturday stressed the “glorious tradition” of China’s opposition to separation in a noted step back from the stronger promise in July to “smash” any attempt at formal independence.

“Taiwan independence separatism is the biggest obstacle to achieving the reunification of the motherland, and the most serious hidden danger to national rejuvenation,” Xi said on the anniversary of the revolution that ended imperial China. He stressed that “reunification” is in the best interests of the Taiwanese people, and China will protect its sovereignty and unity, according to Reuters.

“No one should underestimate the Chinese people’s staunch determination, firm will, and strong ability to defend national sovereignty and territorial integrity,” Xi said. “The historical task of the complete reunification of the motherland must be fulfilled, and will definitely be fulfilled.”

China took center stage in a week following China’s air force activity and an incident in which a U.S. nuclear submarine struck an object while submerged in the South China Sea. Additionally, The Wall Street Journal reported this week that a contingent of U.S. Special Operations and Marine forces have been secretly operating out of Taiwan in an effort to train the local military and improve the nation’s defenses.

CIA FORMING MISSION TO COUNTER CHINA, ‘THE MOST IMPORTANT GEOPOLITICAL THREAT WE FACE’

Xi’s most recent speech struck an expectedly poor tone with Taiwan, with the presidential office issuing a clear rebuke.

“The nation’s future rests in the hands of Taiwan’s people,” the office said.

In a separate statement, Taiwan’s China-policy making Mainland Affairs Council called on Beijing to “abandon its provocative steps of intrusion, harassment and destruction” and return to talks.

Pfizer Won the Vaccine Race. Was There a Downside?