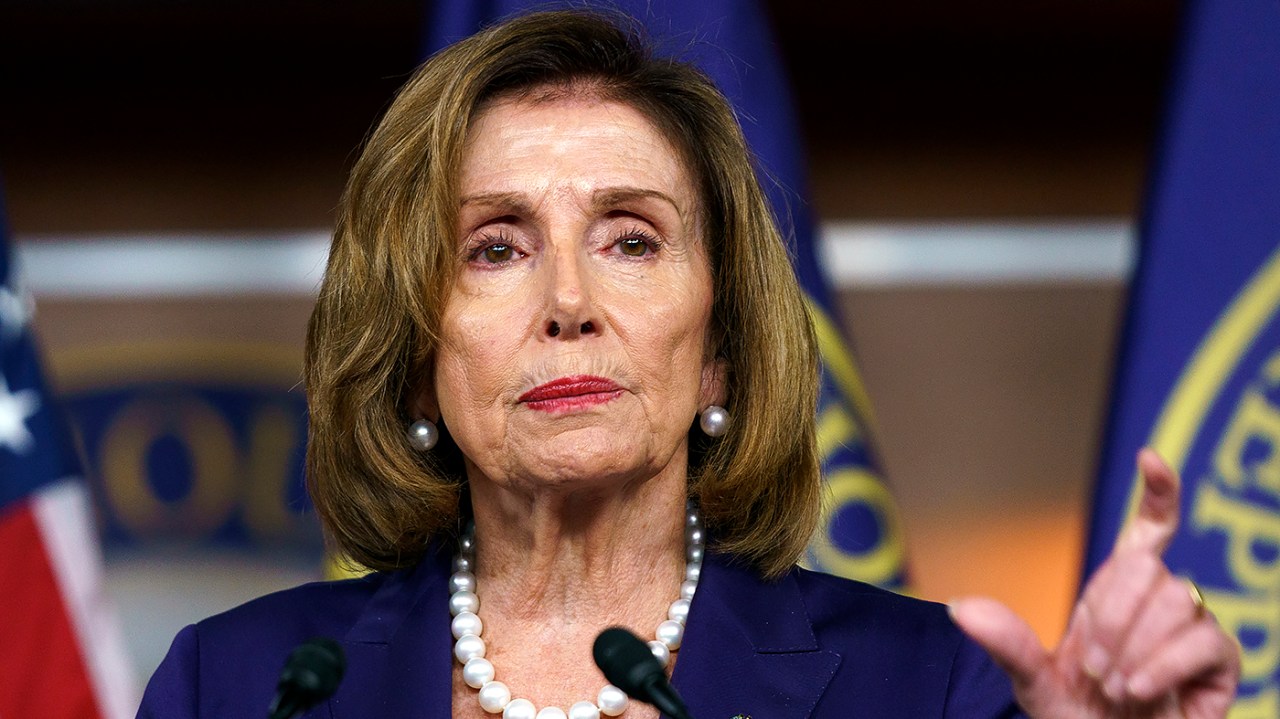 China on Friday imposed sanctions on Speaker Nancy Pelosi (D-Calif.) following her visit to Taiwan, with the country’s Ministry of Foreign Affairs calling the trip a “gross interference” and an “egregious provocation.”

Pelosi arrived in Taiwan on Tuesday after days of speculation about whether she would make the trip to the self-governing island and potentially intensify tensions with China, which views Taiwan as a territory that will eventually be reunified with the mainland.

“In disregard of China’s grave concerns and firm opposition, Speaker of the U.S. House of Representatives Nancy Pelosi insisted on visiting China’s Taiwan region. This constitutes a gross interference in China’s internal affairs. It gravely undermines China’s sovereignty and territorial integrity, seriously tramples on the one-China principle, and severely threatens peace and stability across the Taiwan Strait,” a China foreign ministry spokesperson said in a statement.

“In response to Pelosi’s egregious provocation, China decides to adopt sanctions on Pelosi and her immediate family members in accordance with relevant laws of the People’s Republic of China,” the statement concluded.

The sanctions follow a warning last month from Chinese foreign ministry spokesperson Zhao Lijian, who said that Pelosi visiting Taiwan would “seriously violate” the “One China” policy, in which the U.S. recognizes Beijing’s view that there is only one Chinese government. Lijian also noted that China will take strong and resolute measures to safeguard its sovereignty and territorial integrity” if Pelosi made the decision to go to Taiwan.

Some members of the Biden administration were also opposed to Pelosi visiting Taiwan, with President Biden telling reporters last month that the U.S. military “thinks it’s not a good idea right now.”

Pelosi explained in an op-ed published in The Washington Post shortly after she landed on the self-governing island why she made the decision to visit Taiwan.

More than 1,400 US flights canceled Friday

“In the face of the Chinese Communist Party’s (CCP) accelerating aggression, our congressional delegation’s visit should be seen as an unequivocal statement that America stands with Taiwan, our democratic partner, as it defends itself and its freedom,” Pelosi wrote.

Pelosi is the highest-ranking U.S. official to travel to Taiwan since 1997, when then-Speaker Newt Gingrich (R-Ga.) visited the island.

All we know about Season 3

AMC to issue preferred stock under the ticker symbol ‘APE’