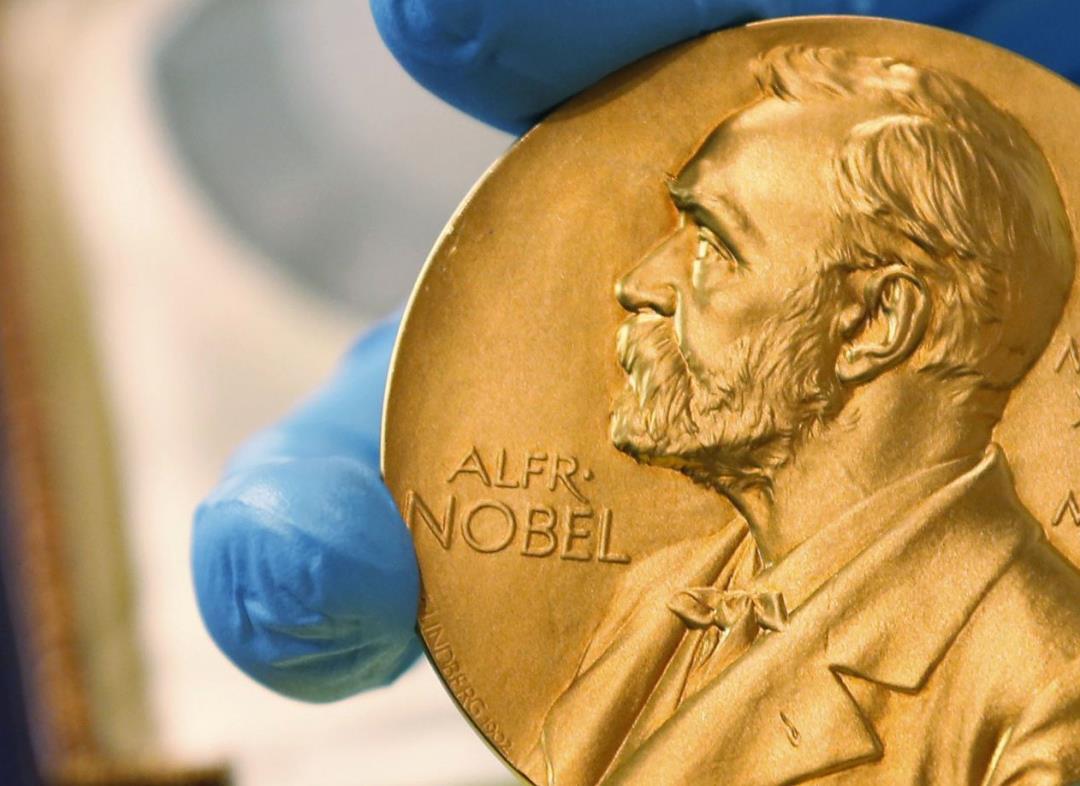 Chemistry Nobel Awarded for Work in a ‘Difficult Art’

(Newser)
–
The Nobel Prize for chemistry has been awarded to German scientist Benjamin List of the Max Planck Institute and Scotland-born scientist David WC MacMillan of Princeton University. They were cited for their work in developing a new way for building molecules known as “asymmetric organocatalysis.” The winners were announced Wednesday by Goran Hansson, secretary general of the Royal Swedish Academy of Sciences, per the AP.

The Nobel panel said List and MacMillan in 2000 independently developed a “new and ingenious” way of catalysis, in a building process that a release deems “a difficult art.” Uses include for pharmaceuticals, to make chemistry more environmentally friendly, and to create everything from substances that capture light in solar cells to those used in lightweight running shoes. “It’s already benefiting humankind greatly,” Pernilla Wittung-Stafshede, a member of the Nobel panel, said.

“I hope I live up to this recognition and continue discovering amazing things,” List told reporters, noting he was having coffee Wednesday morning when he saw “Sweden [appear] on my phone” to inform him of his prize, per CNN. The prestigious award comes with a gold medal and more than $1.14 million. Over the coming days prizes will also be awarded for outstanding work in the fields of literature, peace, and economics.

‘People are hustling’: wedding stationers contend with US paper shortage