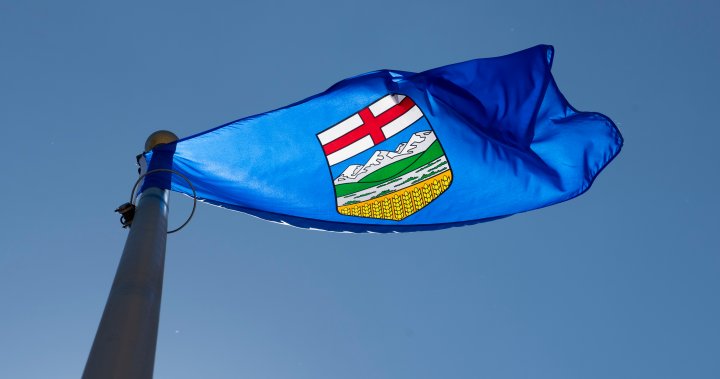 Alberta’s governing United Conservative caucus says it wants changes to fix a bill that grants sweeping, unchecked powers to Premier Danielle Smith and her cabinet to pass laws behind closed doors without the scrutiny and approval of the legislature.

Smith, meanwhile, is facing Opposition demands to explain to Albertans whether she is authoritarian or incompetent, given the way her signature sovereignty bill has rolled out.

“She either got caught in her attempt to seize power and is now desperately scrambling to cover that up, or she literally didn’t know what was in her bill and very possibly still doesn’t,” Opposition NDP Leader Rachel Notley said during question period Monday.

“She’s lost people’s trust with this bumbling and stumbling.

“Her bill is beyond saving. Why won’t she just withdraw it?”

Smith responded that she welcomes the changes.

“I want to make sure that we get this bill right and I’m grateful that my caucus is going to propose amendments to do that.”

Smith said over the weekend that amendments were in the works to reverse provisions of the sovereignty bill that grant her cabinet the unfettered powers.

Smith told her Saturday morning radio talk show that the unchecked powers were never supposed to be in the bill, but she didn’t explain how they got there.

“You never get things right 100 per cent right all the time,” she said on the show.


Smith’s United Conservative caucus said in a news release Monday that it voted to propose an amendment to clarify that any changes cabinet makes to laws under the act can’t be done in secret, but must instead come back to the house for the normal process of debate and approval.

The caucus also voted to change the act to more narrowly spell out when cabinet can take action.

Under the current bill, cabinet has wide latitude to respond to whatever federal law policy or program it deems harmful to Alberta’s interests.

With the amendment, harm would be defined as anything a majority of the legislature deems to be an unconstitutional federal intrusion in provincial areas of responsibility.

“These proposed amendments reflect feedback we’ve received from Albertans who want to see aspects of Bill 1 clarified to ensure it gets across the finish line,” government whip Brad Rutherford said in the release.

The bill is now in second reading.

“Both of those were flagged early and often by critics of the bill. Those were two of the most outrageous things in there,” said Bratt, with Mount Royal University in Calgary.

He said the outstanding question is how did these clauses end up in the bill in the first place.

“Either they meant it that this is something they wanted to do… meant it and didn’t think anyone would notice, meant it but didn’t anticipate the backlash or they were just cut-and-pasting legislation and they didn’t think it all through.”

Ottawa ‘not looking for a fight’ over Alberta sovereignty bill, Trudeau says

Smith introduced the bill a week ago, characterizing it as a deliberately confrontational tool to reset the relationship with a federal government that she accuses of interfering in constitutionally protected areas of provincial responsibility from energy development to health care.

The bill has been widely criticized by political scientists and legal experts as constitutionally questionable and a threat to the checks and balances that underpin a healthy democracy.

Indigenous leaders have called it a heavy-handed trampling on treaty rights. Business groups, including the Calgary Chamber of Commerce, warn the legal uncertainty surrounding the bill is not good for investment.


Concerns remain over the provision that would grant Smith’s cabinet the right to order provincial entities — municipalities, schools, health regions, city police forces and others — to flout federal laws.

Under the bill as it currently is constructed, once cabinet identifies a federal harm, it would send a resolution to the legislative assembly spelling out the nature of the harm and the remedies to fix it.

If the Legislature gives its approval by majority vote, cabinet takes over and can pass laws and direct provincial agencies.

The current bill says cabinet “should” follow the direction of the house but doesn’t mandate it.

3:17
Feds ‘not looking for a fight’ over Alberta’s sovereignty act

Is ‘rage applying’ the new quiet quitting? Here’s what…

34 Wonderful Products That’ll Make You Give A Sigh Of…