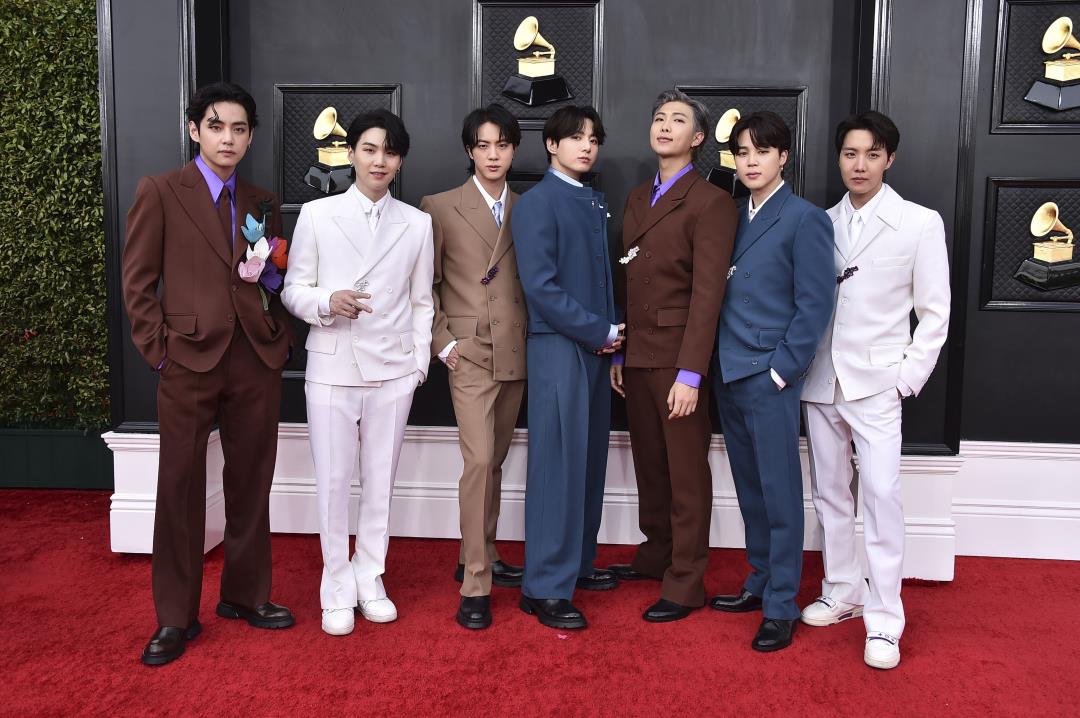 BTS Is Taking a Break. There’s More Than Music at Stake

(Newser)
–
The surprise announcement by BTS last week that they were taking a break to focus on members’ solo projects stunned their global fan base, shaking their label’s stock price and leaving many questions about the K-pop supergroup’s future. HYBE, the company behind the band, denied the group was taking a “hiatus,” and in the days since, band members have remained active on social media, continuing the stream of posts, photos, and assurances that the band wasn’t breaking up. Still, despite the immediate impacts—HYBE’s stock initially dropped more than 25% and has yet to fully recover—several factors may still affect BTS’ future, per the AP. One is looming military enlistment for older BTS members, as well as how engaged the group and their devoted fans, known as ARMY (or Adorable Representative MC for Youth), will continue to be in social issues.

In 2020, at the height of BTS’ success, the South Korean government revised the country’s military law that requires able-bodied South Korean men to perform approximately two years of military service. The revised law allows top K-pop stars—including Jin, the oldest member of BTS—to defer their military service until they turn 30 if they’ve received government medals for heightening the country’s cultural reputation. All BTS members meet the criteria as recipients of government medals in 2018. Jin, 29, is expected to enlist this year unless he receives an exemption. There have been calls—including from South Korea’s former culture minister—for such an exemption for BTS due to their contribution in heightening South Korea’s international reputation. But critics say that such an exemption would be bending the conscription rules to favor the privileged.

Military enlistment of members has always been a headache for HYBE; BTS once accounted for 90% of the label’s profit. Currently, the group makes up 50%-60% of the label’s profit, per a report. Last week’s announcement also leaves in doubt the group’s social justice efforts, which have included vocal support for the Black Lives Matter movement and anti-violence campaigns. BTS’ legions of fans have embraced the causes, matching a $1 million donation to Black Lives Matter after George Floyd’s death. However, the group has faced mushrooming questions about why it isn’t as vocal about discrimination in their own country. “BTS and their business folks know that speaking up in the US is profitable but doing the same back home would be more trouble than it’s worth. So they don’t,” author Jumin Lee recently tweeted, while acknowledging their silence is somewhat understandable.