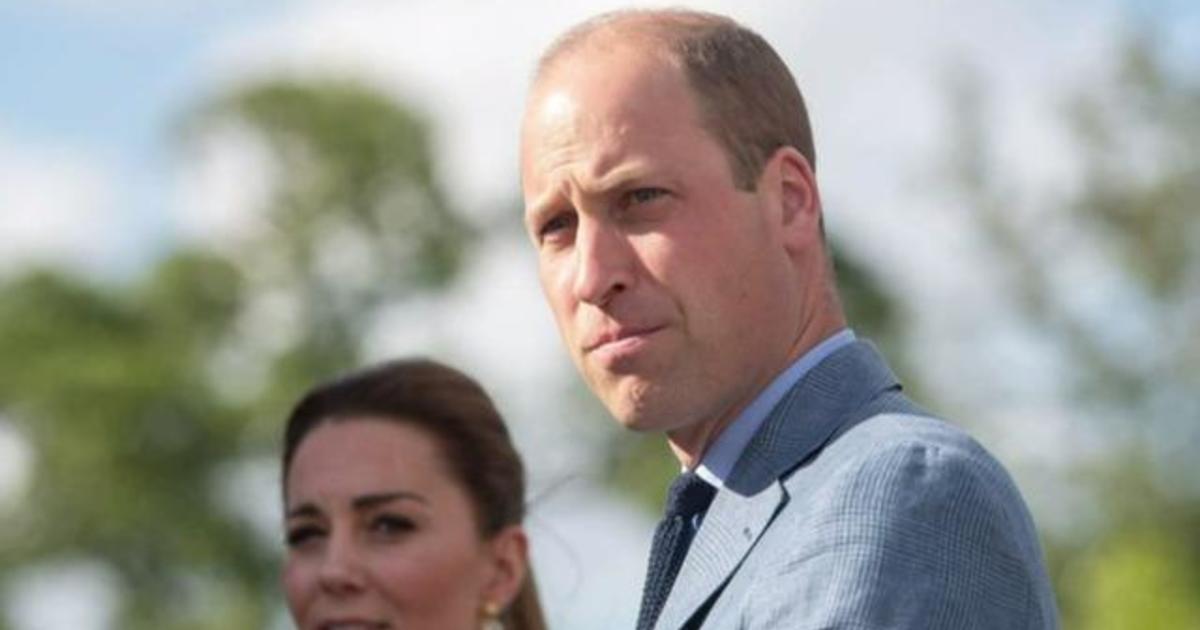 London — Britain’s Prince William has said that the brightest people in the world should focus on keeping Earth a livable planet in the future, not on space tourism. The prince’s remark was released as an excerpt from an environmentally-focused interview with the BBC one day after actor William Shatner went to space on Amazon billionaire Jeff Bezos’ Blue Origin capsule.

“We’ve seen everyone trying to get space tourism going. … We need some of the world’s greatest brains and minds fixed on trying to repair this planet, not trying to find the next place to go live,” William, who is second in line to the British throne, says in the clip.

“We need to be focusing on this (planet) rather than giving up and heading out into space to try and think of solutions for the future,” William told “Newscast on BBC Sounds” in the interview, which he gave on September 30 ahead of the awarding of the first-ever Earthshot Prize. He created the prize to reward people doing groundbreaking work to save our planet’s environment. The winner will be announced later this month.

“It’s such a large issue that everyone feels completely overwhelmed by the facts, the scale of the problems and things like that,” William said. “So we wanted to break it down and try and work out — how could we add something that was going to create action, create positivity, create energy towards actually solving some of these problems.”

He said the prize was named after U.S. President John F. Kennedy’s “moonshot,” which mobilized the best and brightest thinkers to try to get a man to the moon and made valuable scientific breakthroughs in the process.

“Ultimately, if we want to tackle this, we want to get on the front foot, we’ve got to bring people with us,” William said. “People have got to feel like there’s hope, there’s a chance we can fix this.”

Haley Ott is a digital reporter/producer for CBS News based in London.

Microsoft to shut down LinkedIn in China

US justice department will ask Supreme Court to halt Texas…

Thanksgiving is stuffed! Turkey supply under threat from…