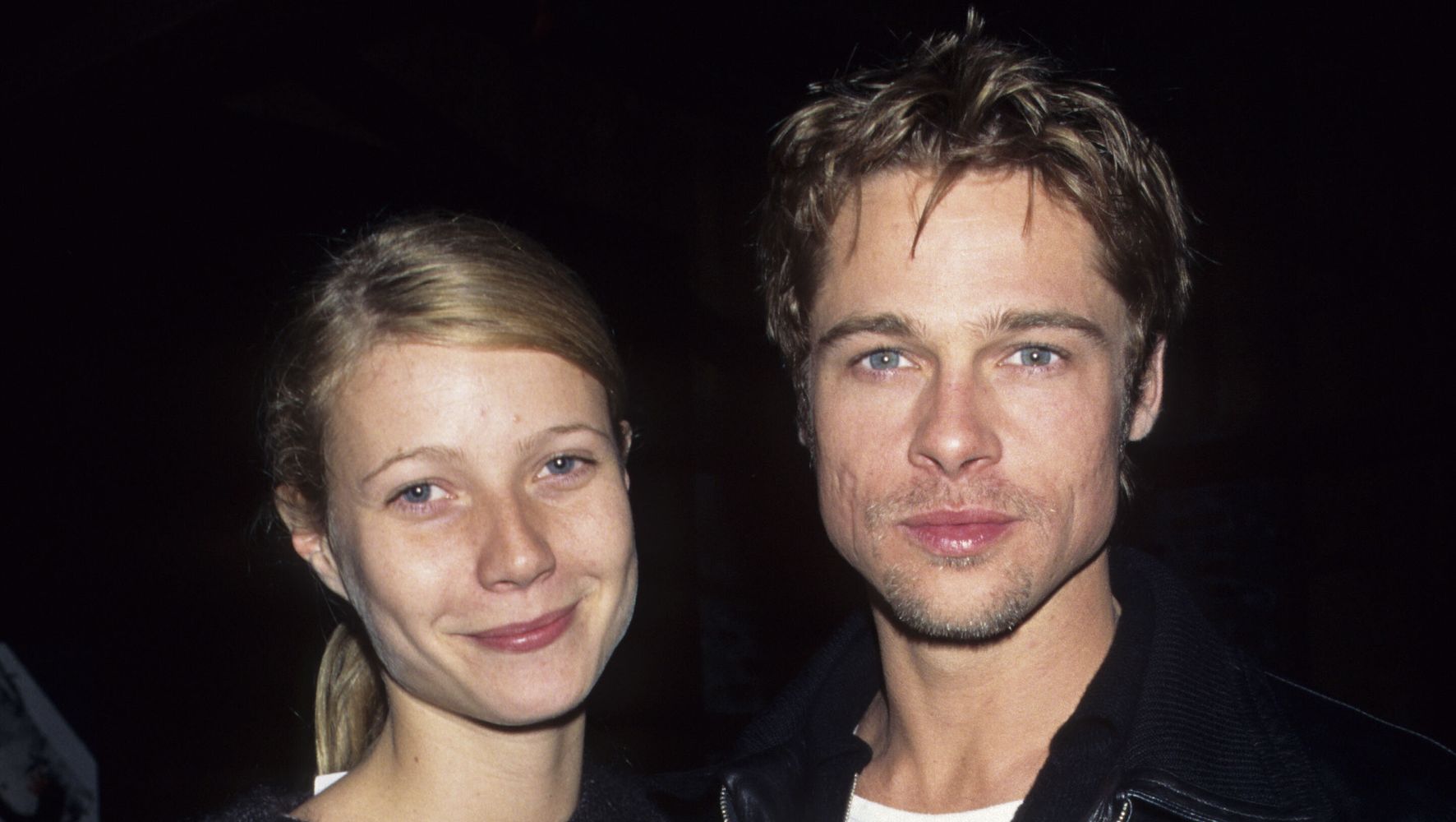 Brad Pitt Tells Gwyneth Paltrow, ‘I Do Love You,’ More Than 20 Years After Their Split

Gwyneth Paltrow and Brad Pitt’s relationship may not have ended in marriage, but the two still share a deep mutual respect for each other.

From 1994 to 1997, the Oscar winners and “Se7en” co-stars were among Hollywood’s most-buzzed-about celebrity couples. In a recent Q&A-style interview for Paltrow’s wellness and lifestyle site, Goop, the pair look back on their long-defunct romance and brief engagement with no regrets.

At one point in the interview, Paltrow shares how her late father, Bruce Paltrow, felt as though he were “gaining a son” while she and Pitt were planning to wed “even though we didn’t get married.”

Later, the “Shakespeare in Love” actor notes she “finally found the Brad I was supposed to marry,” referring to screenwriter and producer Brad Falchuk, whom she wed in 2018.

As for Pitt, he tells Paltrow, “It’s lovely to have you as a friend now,” adding, “And I do love you.”

The “Once Upon a Time in Hollywood” star also has fond memories of Bruce Paltrow, who died in 2002.

“One of the many things I loved about Bruce ― because he did have a profound effect on me and is someone I still think about ― was he really fostered your voice, your independence,” Pitt said. “That man was funny. He was funny. And you guys were so funny together, ripping across the table, which was a rarity that I hadn’t experienced much, and I loved it.”

In a 2020 interview with Harper’s Bazaar, Paltrow said she and Pitt were very much on “friendly” terms.

“I don’t have any really bad blood,” she added.