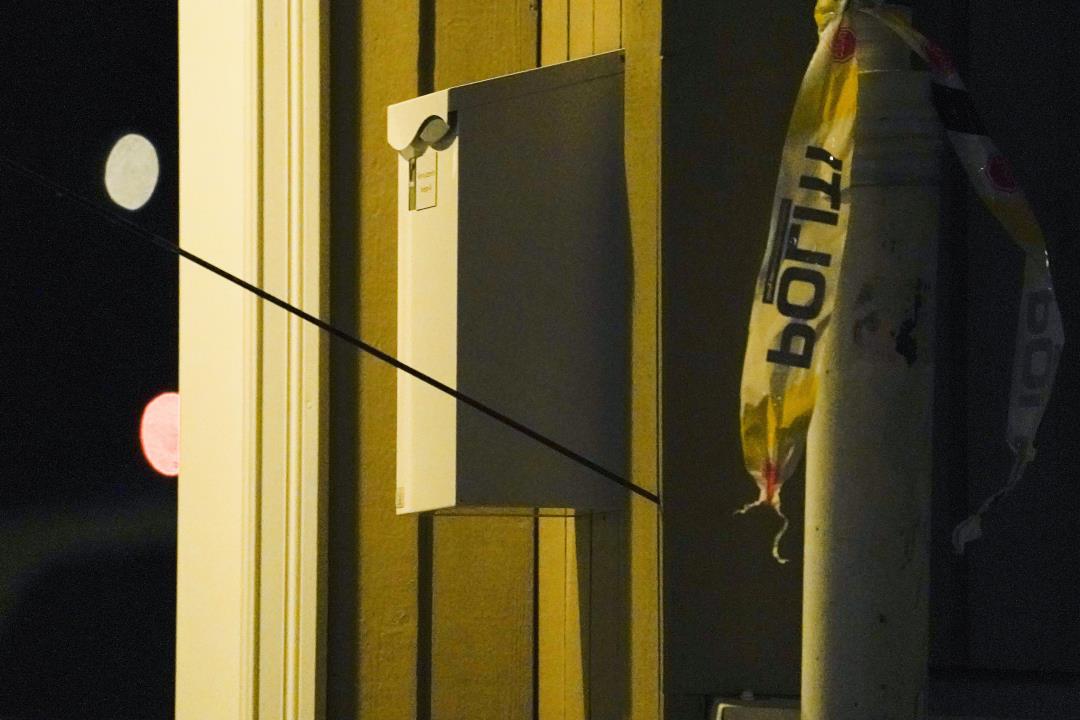 (Newser)
–
Police in Norway say the man accused of killing five people in a bow-and-arrow attack Wednesday was on their radar and had been flagged for showing signs of radicalization. Regional police chief Ole Bredrup Saeverud described the suspect Thursday as a 37-year-old Danish citizen and a convert to Islam, the New York Times reports. Police believe he acted alone. More:

ADHD symptoms are more likely to occur in younger and male…

Book review of Red Roulette: An Insider’s Story of…

Quebec to lose 1 electoral seat, Alberta to get 3 more after…