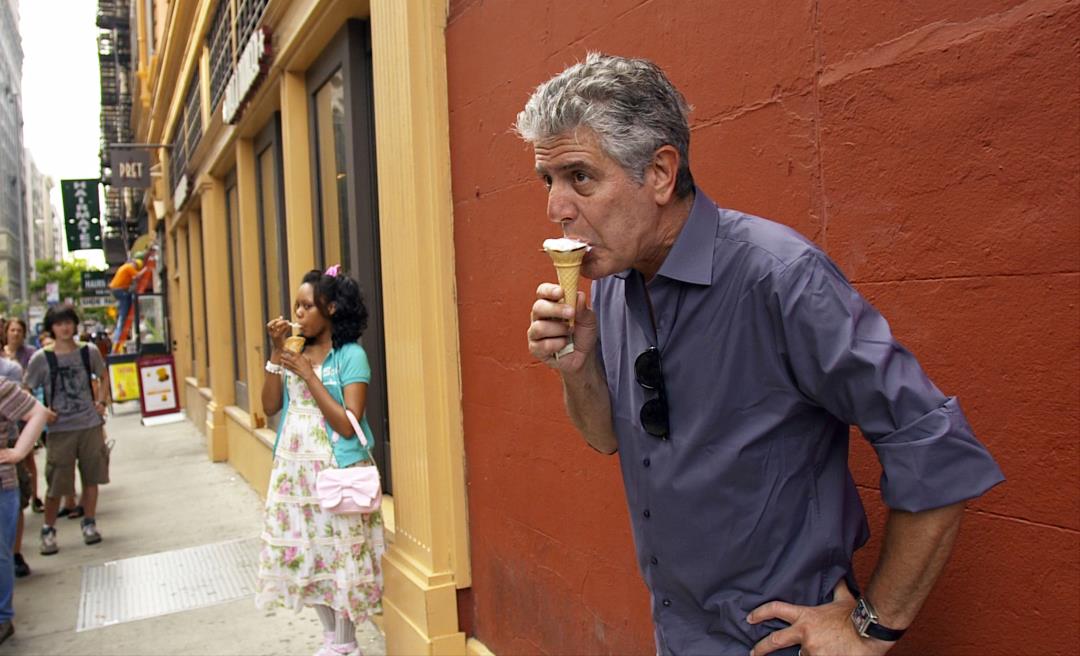 Bourdain, in Love, ‘Was Not in His Right Mind’

(Newser)
–
“I often blame my gallbladder as the sort of beginning of the end of Tony’s life, weirdly.” So says director Mike Steed in an excerpt from Bourdain: The Definitive Oral Biography at Vanity Fair. Steed is joking, though not entirely, in regard to his late friend Anthony Bourdain, who committed suicide in 2018. Because of gallbladder surgery, Steed had to bow out as director of a Hong Kong episode of Bourdain’s Parts Unknown show, and Bourdain insisted that new girlfriend Asia Argento fill in. “I knew it was doomed,” says Steed. At one point, Argento made Bourdain fire longtime director of photography Zach Zamboni. “When I sort of had a little alarm ring for me was when he shot Hong Kong, the one that Asia directed,” says CNN exec Lizzie Fox. “Just because of what happened on that shoot, how that all went down. That was my first red flag.” Another interviewee makes a comparison to “Yoko Ono in a Beatles recording session.”


The gist of the interviews is that Bourdain fell in love with Argento in a damaging, all-consuming way. “He was the most brilliant person, but when it came to love, it seemed like he was just back to being a 17-year-old kid who just couldn’t help himself and wasn’t gonna listen,” says director and producer Helen Cho. “He pushed people away, people whom he had been loyal to for years. He left his base. He was not in his right mind.” That sentiment is repeated over and over. The excerpt, however, also includes happier moments as recollected by daughter Ariane Busia-Bourdain and second wife Ottavia Busia-Bourdain. “He played with me all the time,” recalls Ariane. “If I was like, ‘Hey, let’s pretend to do this,’ he’d pretty much do it all the time.” Ottavia: “He always said that we were a family of weirdos, but that was great, you know.” Read the full excerpt. (Read more Anthony Bourdain stories.)