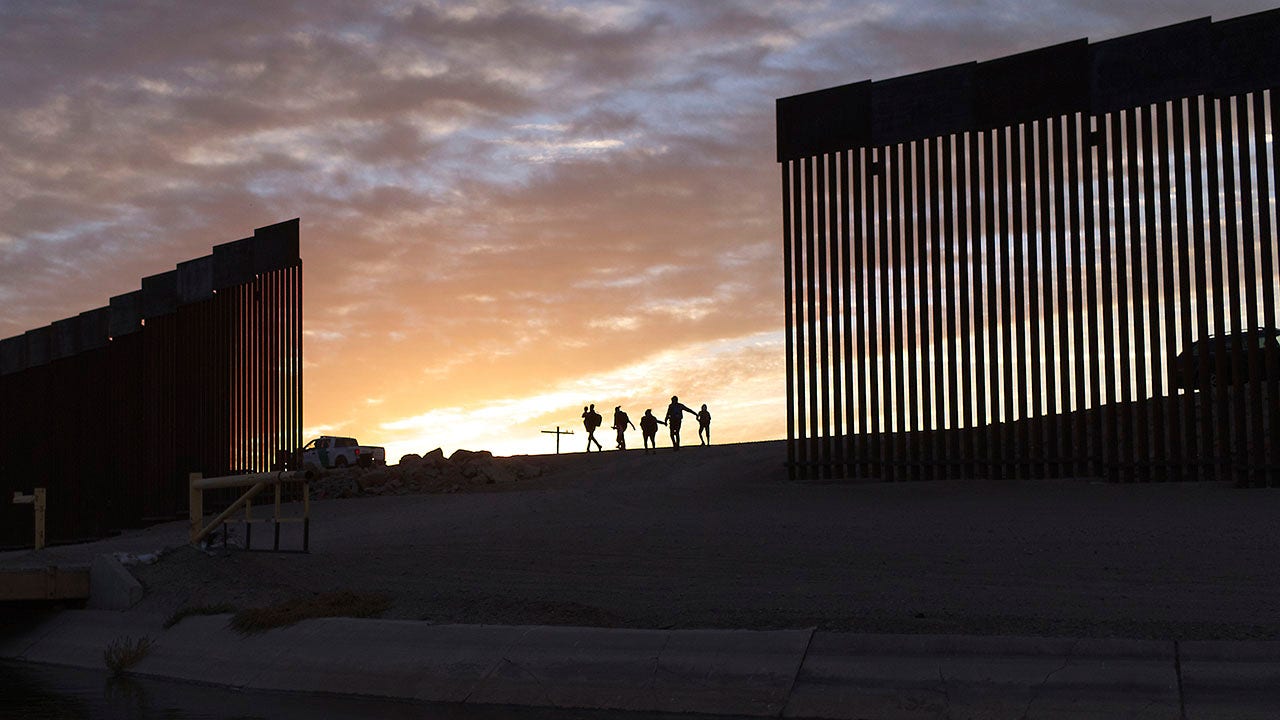 For the past 18 months, our nation has experienced a historic crisis at the southern border fueled by the Biden administration’s immigration policies allowing millions of illegal aliens into the country. Texas and Arizona are ground zero for this border crisis and, over the past 17 months, have been pleading with the federal government to address the record number of illegal aliens and amounts of deadly fentanyl flooding into their communities.

The federal government’s response has been derelict. President Joe Biden and his supposed border czar Vice President Kamala Harris have refused to visit the border. Department of Homeland Security Secretary Alejandro Mayorkas continues a deliberate disinformation campaign by stating that the “border is closed, the border is secure.” Apparently, Washington, D.C. Mayor Muriel Bowser didn’t get the party line memo, as even she recently begged the Department of Defense to deploy the National Guard to address the “humanitarian crisis” in her city and her insistence that D.C. taxpayers not foot the bill.

I offer my congratulations to the first big city mayor to finally recognize that the disaster at the border does not end at the border states, and I say — “welcome to the fight.” But it raises a larger question — where has the mayor of the nation’s capital and other big city mayors been on this issue the last year and a half?

A cynic may find Bowser’s calls for National Guard involvement in D.C. to be self-serving and too little, too late, occurring only after she has experienced the consequences of out-of-control illegal immigration firsthand. Since April, Texas Governor Greg Abbott and Arizona Governor Doug Ducey began bussing illegal aliens apprehended at the border to the Nation’s capital in a last-ditch effort to shame the Biden administration into confronting the border crisis.

Mayor Bowser recently noted that D.C’s homeless shelters are overrun with illegal aliens and that D.C. is unable to provide for homeless Americans in Washington due to the approximately 6,000 illegal aliens bussed to the nation’s capital in the last three months. For the mayor, this counts as being “overwhelmed and underfunded?”

Imagine how small towns in Texas are doing with 7,000 illegal aliens coming through per day this summer. D.C. seems to have a head-in-the-sand approach to illegal immigration — pretend it doesn’t exist, or don’t care it exists until it becomes a problem that politically inconveniences the mayor. If Bowser were serious, why stop at just D.C. and not call for the deployment of the National Guard directly to the southern border?

This brings me to the hypocrisy of the mayor’s cries for National Guard assistance. This is the same mayor who openly flouts federal immigration law by proclaiming D.C. a sanctuary city. Such a designation encourages human traffickers and illegal aliens to come to these jurisdictions while U.S. Immigration and Customs Enforcement (ICE) is impeded by local officials from enforcing the law and removing dangerous criminal illegal aliens.

There are countless other criminal aliens and victims of trafficking that continue to go undetected in large sanctuary cities nationwide. Politicians who are serious about curbing illegal immigration should immediately discontinue unlawful sanctuary city policies and call on the Biden administration to vigorously enforce our immigration laws at the border and the interior of the country.

I would also be remiss if I failed to point out the mayor’s starkly different view of National Guard deployment during the civil unrest in the summer of 2020. As Washington, D.C. was burning and other major cities were plagued by riots, its mayor vocally opposed the use of the National Guard to help restore order. When politics of the moment drive positions, it harms credibility with the people and endangers lives.

I agree that we have a humanitarian crisis and that local taxpayers shouldn’t be on the hook for the Biden administration’s failed policies. But neither should all Americans by diverting federal taxpayer dollars into processing more illegal aliens instead of advancing strategies that deter them from taking the dangerous journey in the first place. Bowser has an opportunity to be a true trailblazer by becoming the first big city mayor to shun the failed policies of the Biden administration and embrace America First immigration policies that secure the border, end human trafficking, and defeat the cartels.

A ‘shakeout’ among mortgage lenders is coming