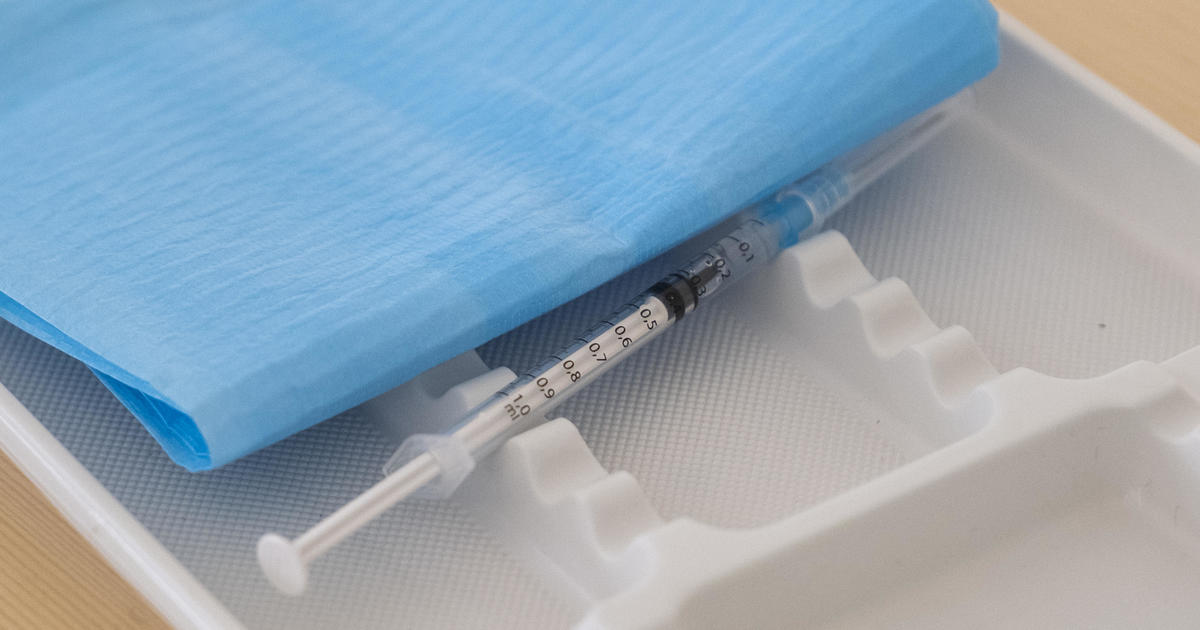 In a reversal for President Biden, a federal appeals court in New Orleans on Monday agreed to reconsider its own April ruling that allowed the administration to require federal employees to be vaccinated against COVID-19.

The new order from the 5th U.S. Circuit Court of Appeals in New Orleans vacates an earlier ruling by a three-judge panel that upheld the mandate. The new order means a block on the mandate imposed in January by a Texas-based federal judge remains in effect, while the full court’s 17 judges take up the appeal.

Biden had issued an order on September 9 requiring that more than 3.5 million federal executive branch workers undergo vaccination, with no option to get regularly tested instead, unless they secured approved medical or religious exemptions.

U.S. District Judge Jeffrey Brown, who was appointed to the District Court for the Southern District of Texas by then-President Donald Trump, issued a nationwide injunction against the requirement in January. At the time, the White House said 98% of federal workers were already vaccinated.

Brown’s ruling was followed by back-and-forth rulings at the 5th Circuit. In February, a 5th Circuit panel refused to block Brown’s ruling pending appeal. But after hearing arguments in March, a different panel ruled 2-1 that Brown did not have jurisdiction in the case. The panel said those challenging the requirement could have pursued administrative remedies under Civil Service law. Although the ruling was issued in April, it was not to officially take effect until May 31.

Judges Carl Stewart and James Dennis, who were nominated to the 5th Circuit by Democratic President Bill Clinton, were in the majority. Judge Rhesa Barksdale, a senior judge nominated by Republican President George H.W. Bush, dissented, saying the relief the challengers sought does not fall under the Civil Service Reform Act cited by the administration.

Barksdale is a senior judge, meaning he has a reduced case load and is no longer on active status at the court. Because he was part of the ruling panel he can participate in the reconsideration with the active judges. Of the 17 judges currently listed as active judges at the 5th Circuit, 12 are appointees of Republican presidents, including six nominated to the court by Trump.

When the case was argued before the three-judge 5th Circuit panel in March, administration lawyers had noted that district judges in a dozen jurisdictions had rejected a challenge to the vaccine requirement for federal workers before Brown ruled.

The administration argued the Constitution gives the president, as the head of the federal workforce, the same authority as the CEO of a private corporation to require that employees be vaccinated.

Denial of responsibility! Elite News is an automatic aggregator of the all world’s media. In each content, the hyperlink to the primary source is specified. All trademarks belong to their rightful owners, all materials to their authors. If you are the owner of the content and do not want us to publish your materials, please contact us by email – [email protected]. The content will be deleted within 24 hours.
Bill ClintonCoronavirusCOVID-19 PandemicDonald TrumpJoe BidenLouisianaNew Orleansvaccine mandate
0
Share FacebookTwitterGoogle+ReddItWhatsAppPinterestEmail