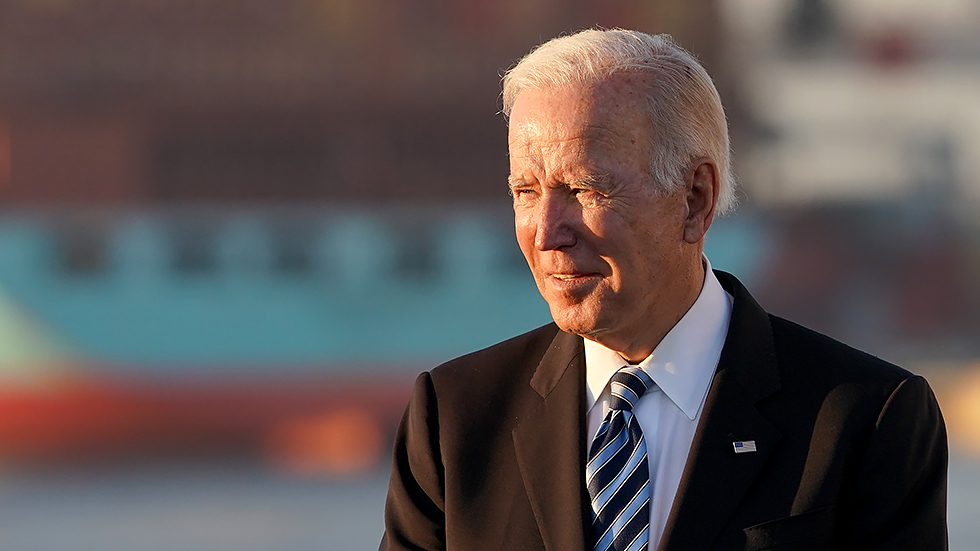 President Biden has signed into law a far-reaching aid package for Ukraine that will provide $40 billion in security, humanitarian, and economic assistance for the country as it battles the Russian war over the coming months.

The White House said in a release on Saturday that Biden signed the measure while abroad on a trip to Asia. The Senate voted overwhelmingly to pass it on Thursday.

The package brings the total U.S. assistance Congress has approved for Ukraine this year to nearly $54 billion to help the country battle a Russian onslaught that began on Feb. 24.

The president had asked Congress at the end of April to authorize an additional $33 billion for Ukraine as he exhausted the drawdown authority from the last bill passed in March. The figure lawmakers ultimately landed on was higher.

While the White House initially hoped lawmakers would link the package to billions more in COVID-19 pandemic funding, Biden ultimately asked leaders to separate the two to allow the Ukraine aid to move as quickly as possible.

The bill passed the House in a 368-57 vote earlier this month and cleared the Senate in an 86-11 vote on Thursday. All “no” votes in the House and Senate came from Republicans.

Still, the support for Ukraine in Congress has been a rare instance of bipartisanship in Washington.

While U.S. officials initially expected Ukraine’s capital of Kyiv to fall quickly, Ukrainians have been able to withstand the Russian attacks and deal the Russian embarrassing losses.

A Russian operation to seize Kyiv failed and Moscow has refocused its mission on Ukraine’s south and east.

Gisele Fetterman steps into the spotlight after husband’s stroke

Biden administration officials believe that the $40 billion will be enough to sustain Ukraine through the current fiscal year, which ends in September.

The U.S. has sent heavy weapons to Ukraine and shared intelligence with the Ukrainians, but Biden has drawn the line at sending U.S. forces on the ground in Ukraine to fight the Russians.

Editor’s note: This article was previously published at an incorrect time.

How Elon Musk and Jack Dorsey aligned behind Twitter deal