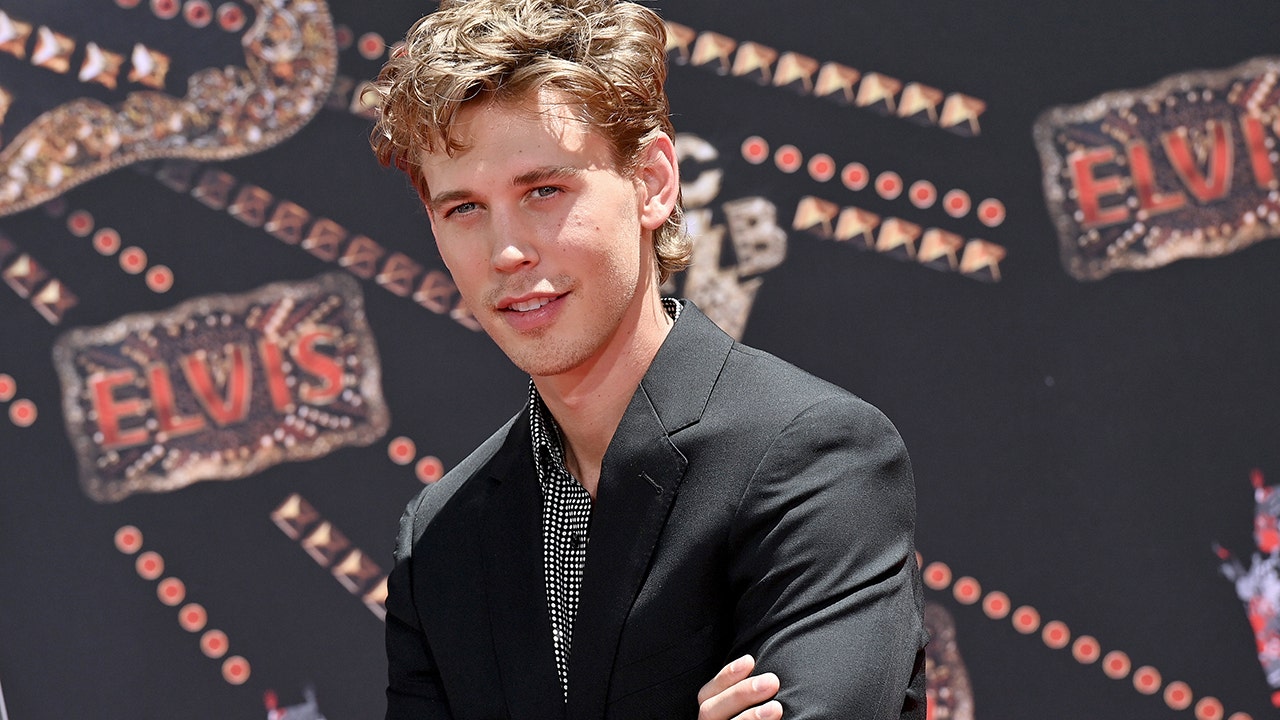 Austin Butler just played the legendary musician in the movie “Elvis” and will now star in director Jeff Nichols’ next movie “The Bikeriders” with Jodie Comer and Tom Hardy.

According to Variety, “The Bikeriders” is named after the 1967 Danny Lyon photography book and “tells an original story about a ’60s Midwestern motorcycle club as it evolves over the course of a decade from a community for outsiders into a far more sinister gang.”

The movie has brought Sarah Green and Brian Kavanaugh-Jones onboard to produce with Fred Berger as the films executive producer. It will begin to film in Ohio in the fall.

Austin Butler previously starred as Elvis Presley in the biopic about the singer’s life.
(Axelle/Bauer-Griffin/FilmMagic)

“The Bikeriders” will mark the sixth movie on Nichols’ directorial resume. The other movies that he has directed over the years are “Shotgun Stories,” “Take Shelter,” “Mud,” “Midnight Special” and “Loving.”

So far, Butler, Hardy and Comer are the only three cast members who have been announced. Butler recently portrayed Elvis Presley in the Baz Luhrmann directed film. Butler was also in “Once Upon a Time…In Hollywood,” “Dune,” “The Dead Don’t Die” and “The Intruders.” During the earlier years of his career, Butler was in the shows “Zoey 101,” “Life Unexpected,” “Switched at Birth” and “The Carrie Diaries.”

Hardy is known for his role in the “Venom” franchise, but also has been in “Mad Max: Fury Road,” “Locke,” “The Dark Knight Rises” “The Reverent” and “Inception,” Hardy has also done television work where he has played Alfie Solomons in “Peaky Blinders” and James Keziah Delaney in “Taboo.”

Comer did a lot of work in television before getting movie roles in “The Last Duel,” “Free Guy” and “Star Wars” Episode IX-The Rise of Skywalker.” She was also in the television show “Killing Eve” from 2018 to 2022.

So far, there isn’t too much information out there yet about “The Bikeriders” movie and no release date has been announced at this time.

Ashlyn Messier is a writer for Fox News Digital.