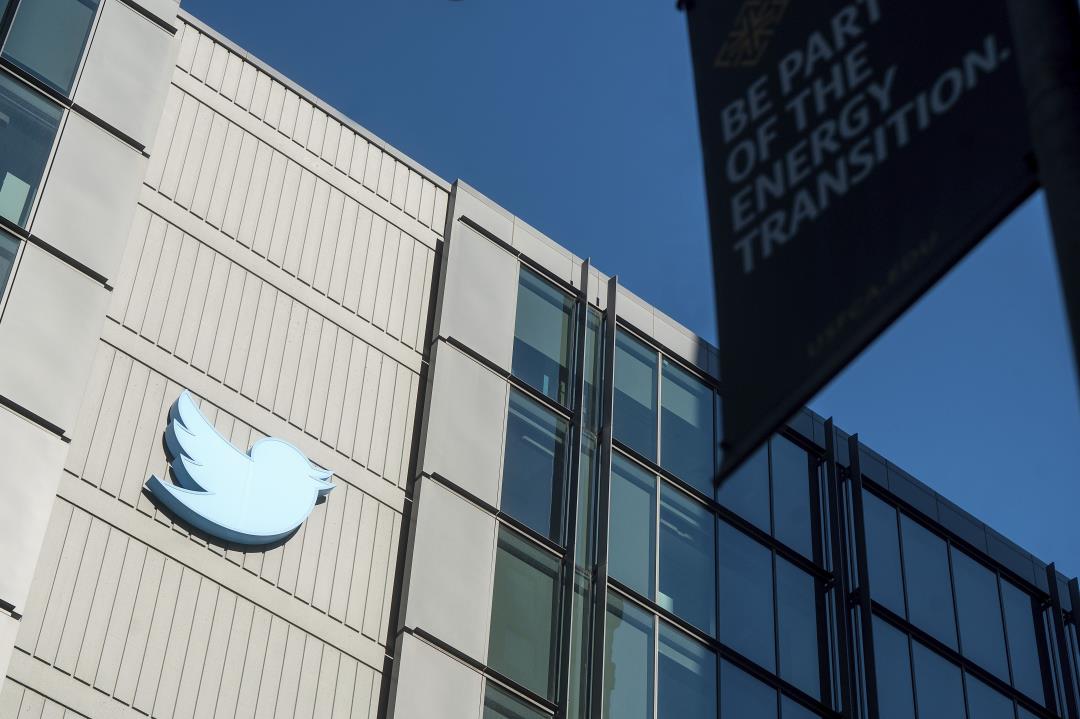 
Those still employed by Twitter who work out of the company’s San Francisco headquarters are said to have found quite a surprise at work on Monday: conference rooms that had been converted into “modest bedrooms featuring unmade mattresses [and] drab curtains,” an apparent hint that the staffers who remain should expect to put in some late nights, reports Forbes. One employee who asked to be left anonymous over fear of reprisal estimated there are between four and eight of these makeshift sleeping quarters per floor. One photo the magazine got its hands on showed “bright orange carpeting, a wooden bedside table, and what appears to be a queen bed, replete with a table lamp and two office armchairs just begging for convivial workplace collaboration.”


The source tells Forbes that although the new bedrooms do look comfortable, they’re not exactly landing right with staff. “It’s not a good look,” that person noted. “It’s yet another unspoken sign of disrespect. There is no discussion. Just like, beds showed up.” Employee complaints aren’t the only problem Twitter now has regarding this development, which Forbes notes seem to align with owner Elon Musk’s vision for an “extremely hardcore” workforce: San Francisco’s Department of Building Inspection is now investigating a complaint on the reported bedrooms, which came in on the city’s 311 hotline. “We need to make sure the building is being used as intended,” department spokesman Patrick Hannan tells the Washington Post, citing building safety codes. “No one is above the law.”


It’s not the first time whispers of Twitter employees crashing at the office have emerged: One product director was photographed in early November snoozing on the floor in a sleeping bag in what appeared to be a conference room. Hannan says his department is trying to arrange an on-site inspection, and he notes that if Twitter isn’t meeting relevant building codes, the city will “issue a notice of violation.” Musk, meanwhile, seems peeved that the city is butting in. “So city of SF attacks companies providing beds for tired employees instead of making sure kids are safe from fentanyl,” he tweeted on Tuesday, linking to an article about a baby who reportedly was exposed to fentanyl in a city park. Musk added, referring to the city’s mayor: “Where are your priorities @LondonBreed!?” (Read more Twitter stories.)