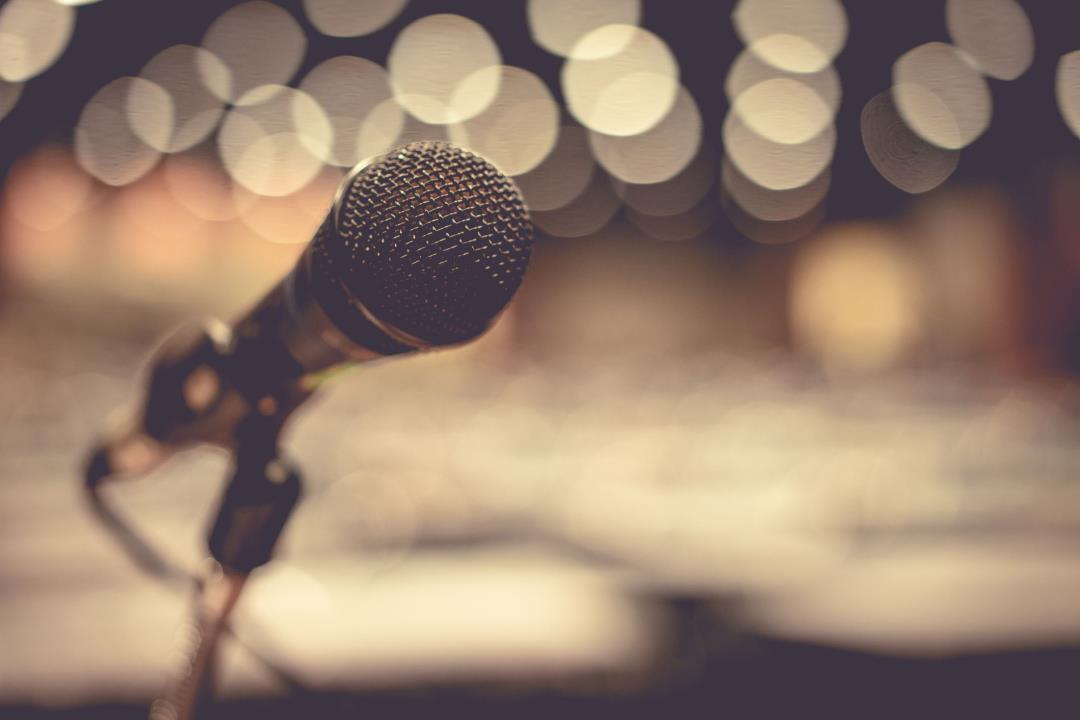 Artists Being Paid Huge Sums to Perform for Almost No One

(Newser)
–
You’ve likely heard of big-time artists getting hired to perform at corporate events or huge private parties. As David Browne writes in a lengthy piece for Rolling Stone, that’s been happening for more than two decades. But Browne shines a light on the “far more shadowy parallel world [that] has been flourishing”: the ultra-private event. He opens his piece with an eye-opening example: A Jennifer Lopez performance in Macau that lasted 40 minutes, involved a $1.25 million payment to Lopez and another $500,000 for travel expenses for her and her team, and saw the construction of a restaurant and a nightclub inside a Grand Hyatt ballroom just for the event. The audience: about 20 members of a wealthy Chinese family who were celebrating a relative’s birthday.


That was in 2014, and the trend has only continued, writes Browne, even through the pandemic (artists did virtual private concerts for six-figure paydays). One booker of such events describes the current landscape: “They do it discreetly and for 30 to 50 friends, and they’ll have a million-dollar artist perform 45 minutes before they have a celebrity chef prepare a dinner.” Discreetly indeed: Browne notes nondisclosure agreements around the events are increasingly becoming the norm. Sugar Ray singer Mark McGrath was willing to talk, however, and says half his annual income now comes from events like these. But in his view, they’re no cakewalk. “Some of those, you have to work really hard; you’re not getting the response you’re used to getting in your hard-ticket shows, and it might hurt your ego a little bit. That’s also a reason why you’re getting paid three or four times what you normally get paid.” (Read the full story for many more examples.)