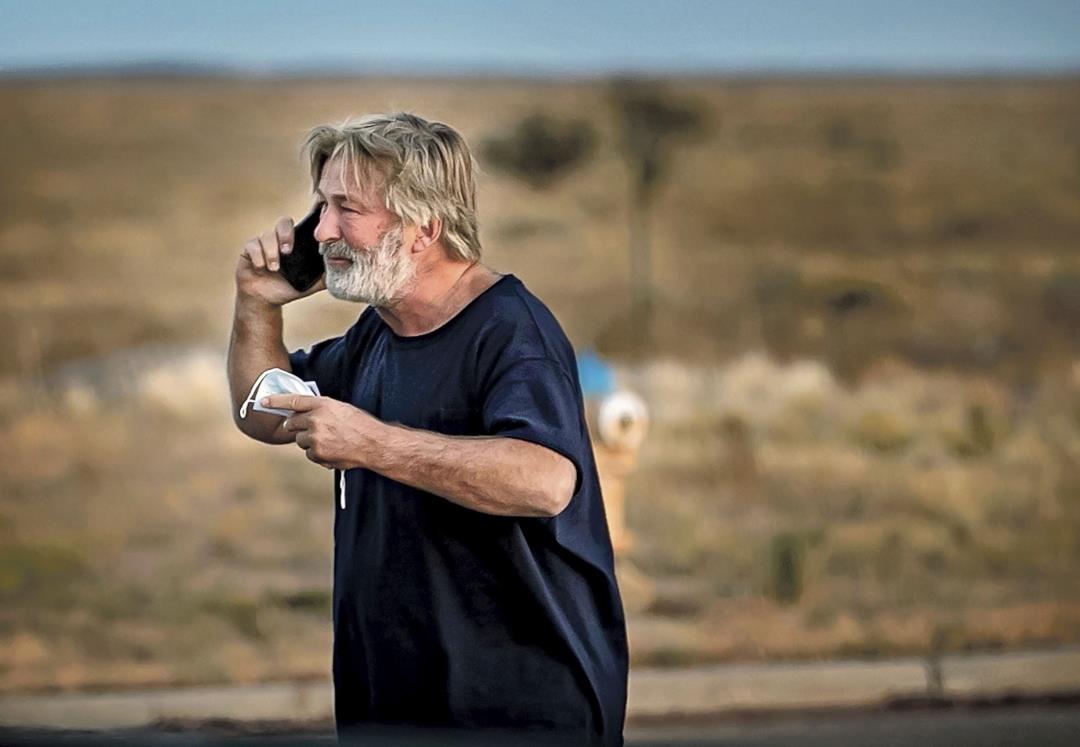 (Newser)
–
As the investigation into how one was killed and another injured with what was supposed to be a prop gun on an Alec Baldwin film set, many have turned their focus to Rust‘s young head armorer. Per TMZ, Hannah Gutierrez-Reed was in charge of guns on the set where cinematographer Halyna Hutchins was killed last week just as her career was taking off. In a recent podcast interview, the 24-year-old conveyed some self-doubt she was feeling recently on the set of Nic Cage’s The Old Way–her first as head armorer, the staffer in charge of prop firearms and gun safety on set. “I was really nervous about it at first,” she said on Voices of the West, per USA Today. “I almost didn’t take the job because I wasn’t sure if I was ready but doing it, it went really smoothly.”


Per the Daily Beast, not everyone on set agrees with Gutierrez-Reed’s summation. A source told the outlet she gave gave a gun to an 11-year-old actress without checking it properly, after which filming was briefly stopped. The source called Gutierrez-Reed “a bit careless” and said she loaded blanks into guns in ways others considered unsafe. That criticism would follow her to Rust, where a Daily Beast source called her “inexperienced and green” and where reports have emerged that there were misfires on set before last week’s tragedy. Crew members told Los Angeles Times that on Oct. 16, just days before the fatal shooting, the prop gun Baldwin’s stunt double was handling misfired two times after he’d been told the gun didn’t have ammo or blanks in it, meaning it was “cold.”


“There was no assurance that it wouldn’t happen again. All they wanted to do was rush, rush, rush.” Another staffer sent a text, seen by the Times, to the unit production manager, warning, “We’ve now had 3 accidental discharges. This is super unsafe.” It’s not clear when the third misfire is said to have happened. A source who talked to Deadline backs up part of the Times report, noting, “A gun had two misfires in a closed cabin…A person was just holding it in their hands and it went off.” The AP cites court records made public Friday that detail further what happened in Baldwin’s case, noting that assistant director Dave Halls was the one who grabbed one of three guns off a cart near where the scene was being shot and handed it to Baldwin, assuring the actor it was “cold.” The guns on the cart had been placed there by Gutierrez-Reed, per the report. (Read more Alec Baldwin stories.)