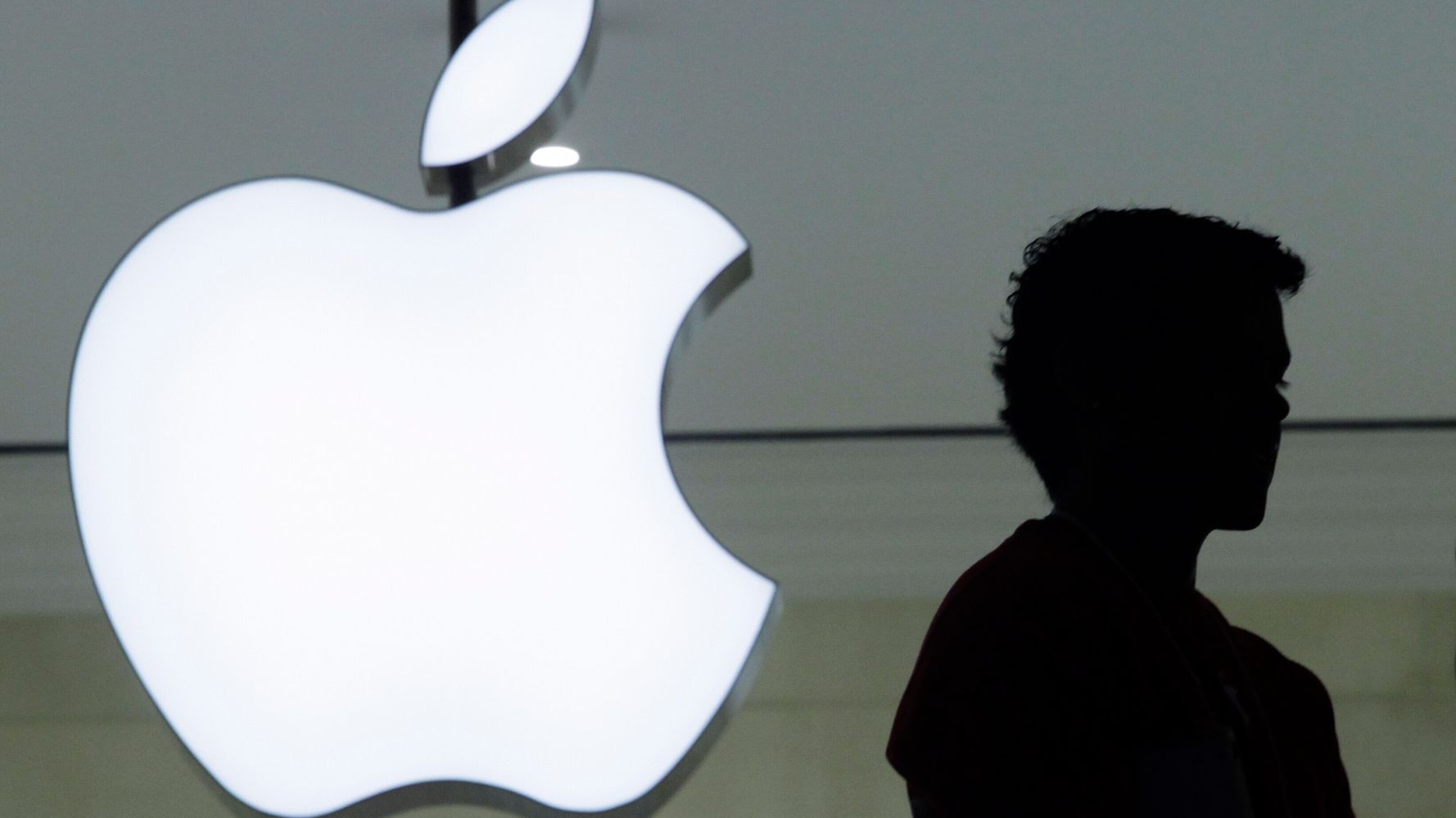 Workers at an Apple store outside Baltimore have formed the tech giant’s first retail union in the U.S., marking another high-profile victory for the labor movement this year.

Employees at the company’s Towson Center store voted 65 to 33 in favor of joining the International Association of Machinists and Aerospace Workers, according to a vote count conducted Saturday by the National Labor Relations Board. Board officials have not certified the results yet to make them official.

The union’s success at Apple shows the worker organizing wave that recently hit Starbucks, Amazon and REI may continue to spread to other big-name employers. Many workers who have felt mistreated during the pandemic are seeking out union representation amid the unusually tight labor market, with the labor board seeing a noticeable uptick in election petitions this year compared to 2021.

The president of the machinists union, Robert Martinez Jr., immediately called upon Apple to start negotiating a contract, and praised the Apple workers for what he called a “historic victory.”

‘They made a huge sacrifice for thousands of Apple employees across the nation who had all eyes on this election,” he said.

The workers in Towson had been organizing with the machinists union under the name Apple Coalition of Organized Retail Employees, or AppleCORE. They sent a letter to Apple CEO Tim Cook last month saying they had “come together as a union because of a deep love of our role as workers within the company and out of care for the company itself.”

They alluded to other workers at “large companies in the service and tech sectors” that have chosen to unionize, saying they were proud to follow in those workers’ footsteps. More than 100 Starbucks stores have unionized since late last year, and the first Amazon union in the U.S. was established in New York City in April.

“The union’s success at Apple shows the worker organizing wave that recently hit Starbucks, Amazon and REI may continue to spread to other big-name employers.”

Those companies have strongly opposed their workers’ desire to form a union, and Apple appears to be taking a similar position, likely concerned that a successful union bid will quickly spread to other stores around the country like it has at Starbucks.

Store managers have urged workers not to unionize in meetings with staff, and the company has hired the same union-avoidance law firm as Starbucks, Littler Mendelson, to combat the effort. Meanwhile, a company executive released a video to tens of thousands of workers to meant to discourage unionization, The Verge reported . “I worry about what it would mean to put another organization in the middle of our relationship,” said the executive, Deirdre O’Brien.

Other Apple retail workers have recently launched organizing campaigns as well. The Communications Workers of America union filed a petition to hold an election for an Apple store in an Atlanta mall but withdrew it weeks later, something unions sometimes do when they believe they’ve lost the necessary support.

CWA is also organizing workers at Apple’s Grand Central store in New York City, where workers are seeking to hold a vote of their own.

Apple Workers at Maryland Store Vote to Unionize, a First in the U.S.

Take the fight to the left, Mayor Eric Adams