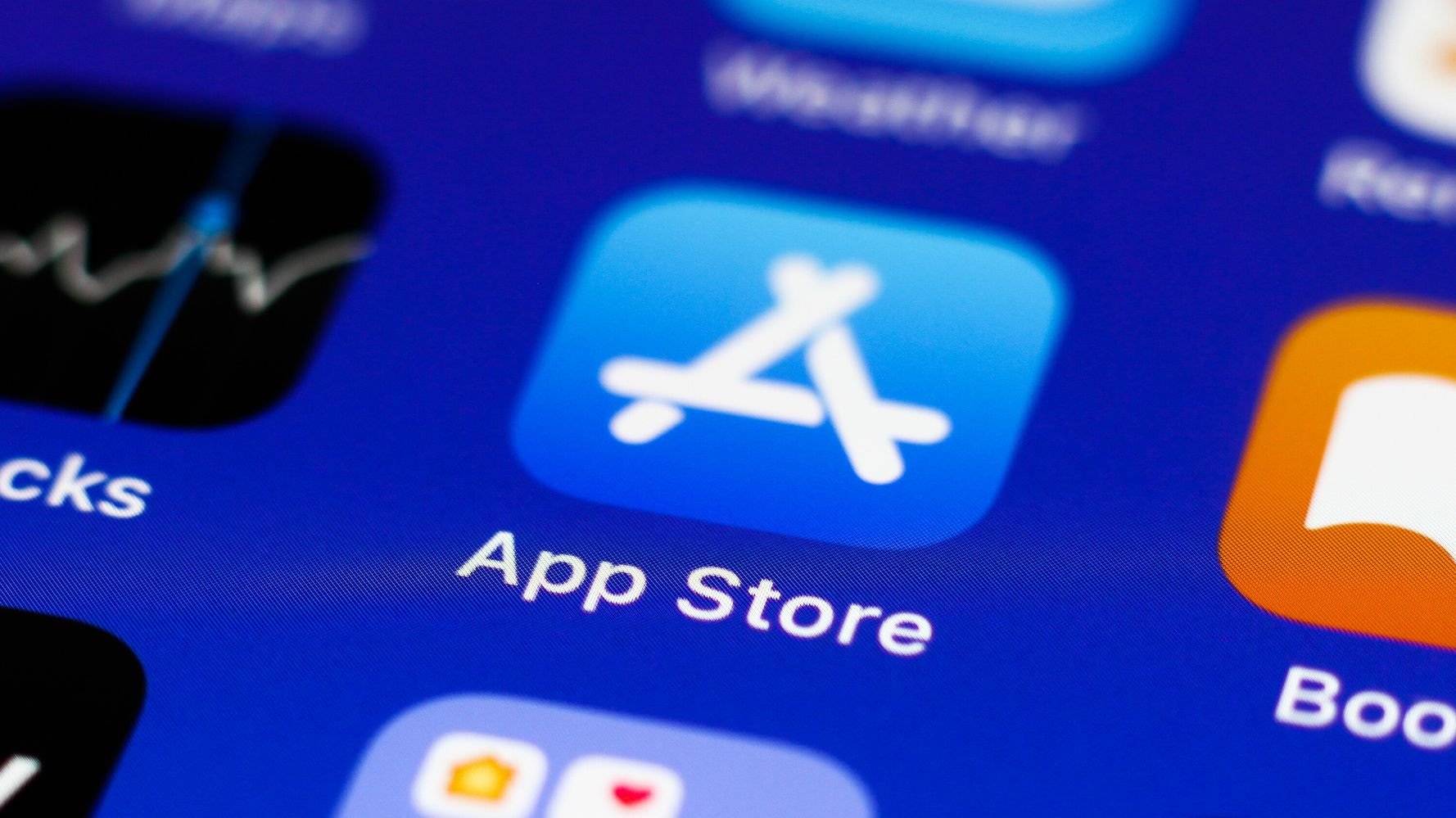 BERKELEY, Calif. (AP) — Apple has agreed to let developers of iPhone apps email their users about cheaper ways to pay for digital subscriptions and media by circumventing a commission system that generates billions of dollars annually for the iPhone maker.

The concession announced late Thursday, which covers emailed notifications but does not allow in-app notifications, is part of a preliminary settlement of a nearly 2-year-old lawsuit filed on behalf of iPhone app developers in the U.S. It also addresses an issue raised by a federal court judge who is expected to soon rule on a separate case brought by Epic Games, maker of the popular video game Fortnite.

Apple also will set up a $100 million fund that will pay thousands of app developers covered in the lawsuit sums ranging from $250 to $30,000. App developers will get more flexibility to set different prices within their apps, expanding the options from about 100 to 500 choices.

Under long-standing Apple rules, makers of iPhone apps were forbidden to email users with information on how to pay for services outside the app, which would circumvent Apple commissions of 15% to 30%.

The concession now opens one way for app developers to be more aggressive about encouraging its users to pay in other ways, so long as they get consumer consent.

The compromise also addresses a concern that U.S. District Judge Yvonne Gonzalez Rogers repeatedly raised while presiding over the high-profile Epic-Apple trial. She openly wondered why Apple couldn’t allow developers to display a range of payment options within their apps, much like brick-and-mortar retailers can show a range of different credit cards they accept in addition to cash.

But just being able to email users to explain why they should pay outside the app is a breakthrough for developers who have complained about Apple’s commissions as a form of price gouging for years.

Richard Czeslawski, one of the app developers that filed the lawsuit Apple is settling, hailed the freedom to email users as a “game changer” in a declaration field with the court in Oakland, California. App developers “will take fill advantage of this change in customer communications as a way to further reduce the commissions paid to Apple,’” predicted Czeslawski, CEO of Pure Sweat Basketball.

Apple already has been tinkering with its app store commission system in response to legal pressure and mounting scrutiny among lawmakers and regulators around the world taking a harder look whether the company ironclad control of the store is stifling competition and innovation.

Earlier this year, Apple lowered its in-app commissions from 30% to 15% for developers with less than $1 million in annual revenue — a move covering most of the apps in its store. As part of the settlement announced Thursday, Apple is guaranteeing the lower commission for small developers will be extended for at least three more years.

But the lower commissions don’t help the largest app makers like Epic and Spotify, which are the leaders in a coalition trying to topple Apple’s so-called walled garden that prevents outsiders from offering other options. Apple maintains it prevents alternative stores from offering apps on its iPhone to protect its own customers’ security and privacy while its critics contend the company is simply trying to protect a cash cow that that generates billions of dollars in profit annually.

Those tensions are likely to come to a boil when Gonzalez Rogers issues her ruling in the Epic case.

Gonzalez Rogers will also approve or disapprove the proposed settlement announced Thursday. A hearing on that is scheduled Oct. 12.

Are COVID-19’s big waves over? Experts are split