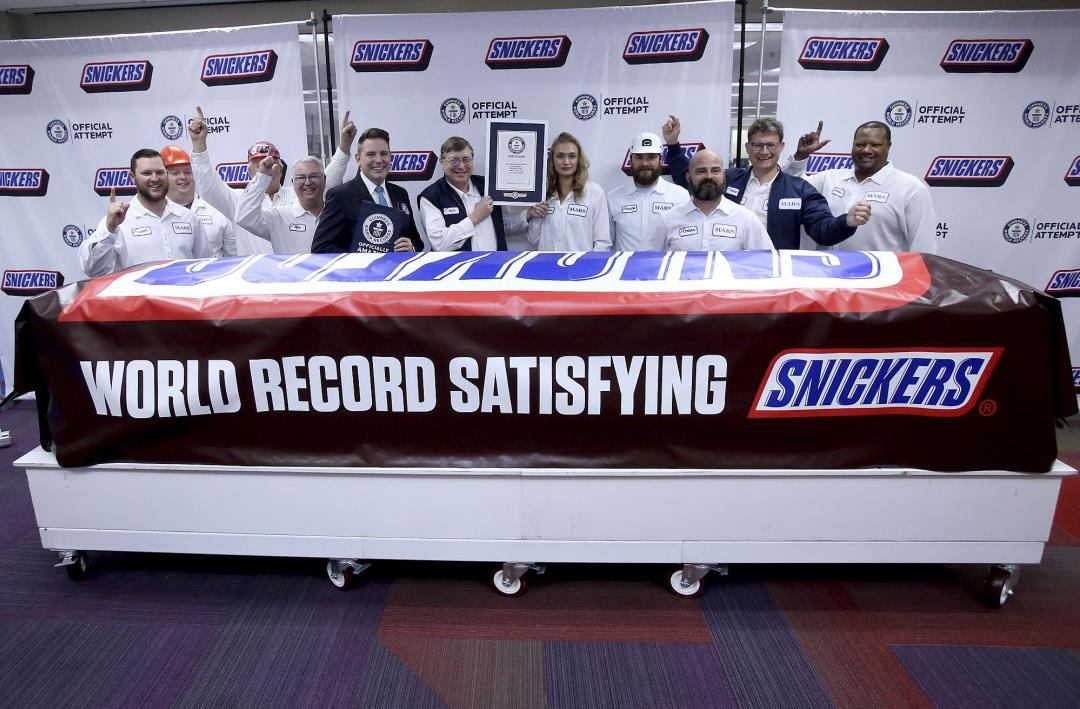 (Newser)
–
The maker of Snickers candy bars apologized to China for implying Taiwan is a country, then apologized again. Some in China still aren’t satisfied, the Wall Street Journal reports. The reference was in a video posted on social media that seemed to be promoting an online event with BTS, a South Korean boy band. The video said the event was open to people of certain nations, and it included a flag of Taiwan. The island is ruled by its own government, but China considers Taiwan its territory, saying the two will be reunited. Thousands of Chinese attacked Mars Wrigley after a screenshot of the video’s reference was shared online, including threats of a Snickers boycott.


The company issued a statement on the Chinese platform Weibo Friday saying, “We are aware of the report about Snickers’ activities in some regions in Asia, and we take it very seriously and apologize for it.” The second statement, released about 2½ hours later, assured the offended that “There is #OnlyOneChina in the world, and Taiwan is an inseparable part of Chinese territory.” The company said it’s altered language on its website and social media accounts in some Asian locations in response.


Nationalist influencers, especially, wanted more. “Say it: Taiwan is an inseparable part of China’s territory!” said a comment on Weibo that drew 8,000 likes, per Reuters. Companies including Gap, Marriott, and Delta Air Lines have apologized to China in the past for similar transgressions. So has actor and WWE star John Cena. China has been particularly riled this week by House Speaker Nancy Pelosi’s trip to Taiwan. (Read more Taiwan-China relations stories.)