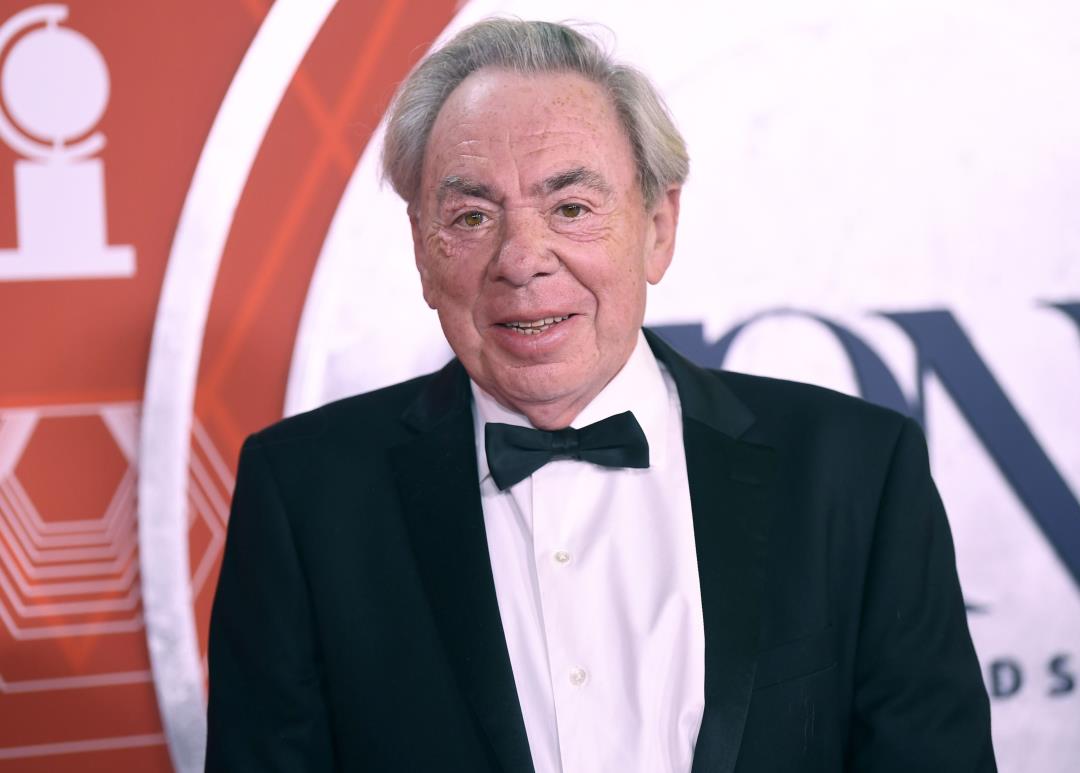 (Newser)
–
Cats the movie got almost universally bad reviews, and that includes the feelings of the person responsible for the musical in the first place. Andrew Lloyd Webber, the composer of the Broadway show that debuted in 1981, says that when he watched the 2019 film adaptation, he had quite the reaction. “I saw it and I just thought, ‘Oh, God, no,'” he tells Variety in a wide-ranging interview. He calls the movie “off-the-scale all wrong,” because the filmmakers had no “understanding of why the music ticked at all.”


However, he says, one good thing did come out of his experience watching the film: “It was the first time in my 70-odd years on this planet that I went out and bought a dog.” He later got allowance for the dog to travel with him as a therapy animal, he claims: “The airline wrote back and said, ‘Can you prove that you really need him?’ And I said ‘Yes, just see what Hollywood did to my musical Cats.’ Then the approval came back with a note saying, ‘No doctor’s report required.’” See the full interview here. (He’s previously offered up another idea as to why the movie may have been so bad.)