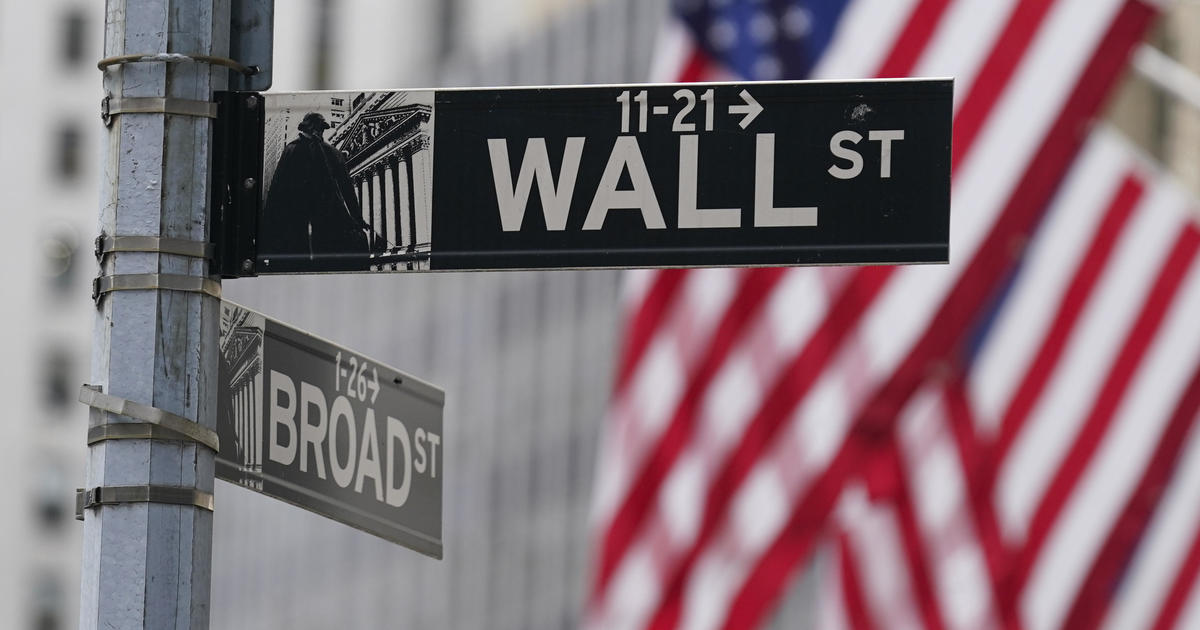 AMTD Digital’s stock surged 21,000% in a matter of days. Now it’s worth more than Coca-Cola.

A virtually unknown Hong Kong company has become the latest “meme stock,” joining companies like GameStop and AMC Entertainment in winning the hearts and dollars of online traders. Shares in AMTD Digital have soared a staggering 21,000% since the financial technology company went public in the U.S. last month, with its market value now topping bellwethers like Coca-Cola, Costco and McDonald’s.

AMTD first offered shares to American investors in July, when it sold American depositary receipts (ADRs) at $7.80 each. That gave the company a market value of $1.4 billion, making it the first Hong Kong “unicorn” — or a company worth at least $1 billion — to list on the New York Stock Exchange.

While that represents a successful IPO, it’s a far cry from what happened just days later. By July 29, the stock had surged to $400, while on Tuesday the ADRs closed at $1,679 each — giving it a market value of $310 billion, according to FactSet.

Nothing to see here?

AMTD acknowledged the unusual activity on Tuesday, thanking investors for their support while saying in a statement that “To our knowledge, there are no material circumstances, events nor other matters relating to our Company’s business and operating activities since the IPO date.”

Driving that meteoric rise is a collective interest from retail investors hoping to score big from a run-up in AMTD shares. It’s not as if these traders expect the digital financial services company to suddenly produce massive profits and start paying rich dividends to shareholders. After all, AMTD had just $25 million in revenue in its most recent fiscal year, compared with $37 billion for Coca-Cola.

Instead, traders on forums such as WallStreetBets and social media are urging others to buy into the stock, convincing even more investors to jump on the bandwagon, causing a major upswing in the stock’s valuation.

“If you missed out on this monster run, $AMTD just started a monster run as well already up 300% and climbing, has way more liquidity than HKD this will be a multi day runner to $30-40. Thank me later,” one trader wrote on Twitter on Tuesday.

The love for AMTD Digital is also rubbing off on its parent, AMTD Idea Group, whose shares have surged about 500% since late July. On Wednesday, AMTD Idea Group was the fourth most heavily traded stock among Fidelity investors, according to the firm’s data.

The surge is reminiscent of the mania for GameStop and so-called meme stocks, which have lost their sheen since amateur investors flocked to the companies last year. GameStop’s stock is down 1.6% this year, while AMC and Blackberry — which also saw their shares spike last year after being embraced by retail investors — have plunged 33% and 30%, respectively.

Worries about inflation and the Federal Reserves’s interest rate hikes have caused some investors to cool on meme stocks, and trading in general. Popular trading app Robinhood on Tuesday said it is slashing 23% of its workforce after it lost half of its trading revenue.

For now, however, AMTD’s swift rise is convincing more traders to jump in, while also sparking concerns of a bubble and irrational trading among seasoned professionals and skeptics. Short-seller Jim Chanos, who tweets under the handle Diogenes, pointed out the “$400B meme stock in the room” on Twitter.

“We literally had Congressional hearings over the $30B runs of $GME and $AMC, but just [crickets] today. Lol, ok,” Chanos wrote, referring to the tickers for GameStop and AMC Entertainment.

But as experienced investors know, past performance is no guarantee of future results: On Wednesday, shares of AMTD Digital sank $586 to $1,092.

Denial of responsibility! Elite News is an automatic aggregator of the all world’s media. In each content, the hyperlink to the primary source is specified. All trademarks belong to their rightful owners, all materials to their authors. If you are the owner of the content and do not want us to publish your materials, please contact us by email – [email protected]. The content will be deleted within 24 hours.
stock market
0
Share FacebookTwitterGoogle+ReddItWhatsAppPinterestEmail