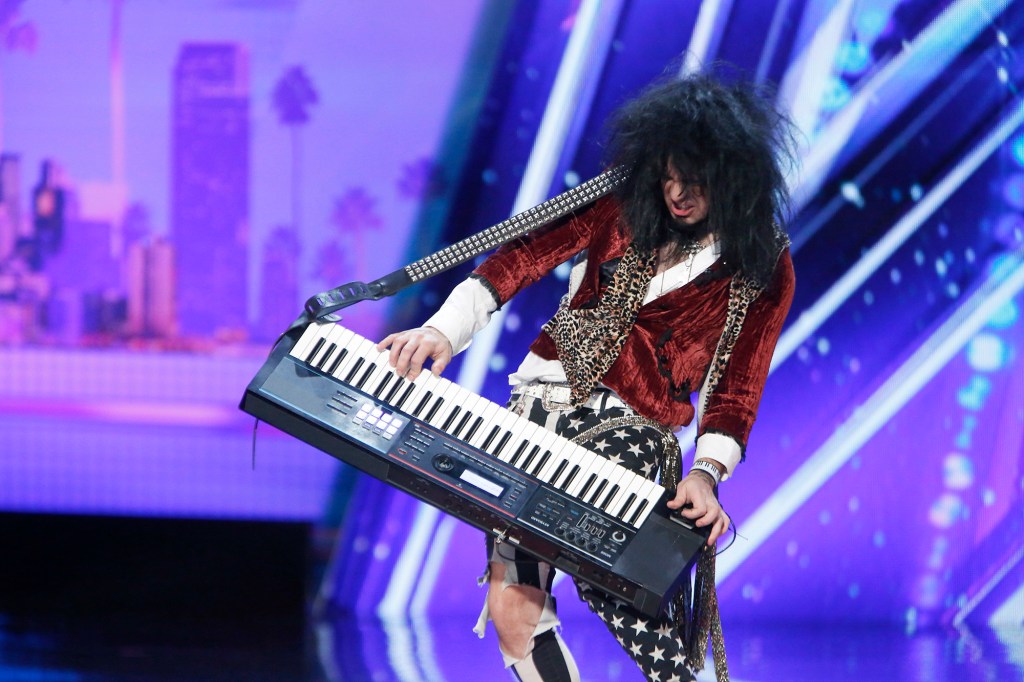 “America’s Got Talent” contestant Jay Jay Phillips has reportedly died from COVID-19. He was 30.

Phillips’ family told TMZ that he was suffering from the coronavirus at home during Thanksgiving week.

The outlet reported that family and friends checked in on him over the phone but his health took a bad turn just a day before the holiday, according to TMZ.

His family reportedly told Phillips, a Cleveland native, to check into a hospital; however, Phillips told them he just needed to sleep it off.

Phillips’ girlfriend and mother checked in on him on Thanksgiving and found him dead at his home.

Phillips was unvaccinated, according to TMZ, but he had told friends and family just before he got sick that he planned to get the shot. At the time of his death, Phillips was living with his father, who is currently in the hospital and on a ventilator.

The rocker first appeared on Season 4 of NBC’s “America’s Got Talent” and was eliminated early on in the competition. He then came back during Season 12 but was cut before the quarterfinals.

Phillips was known on the reality series for his signature look: wild, curly hair, wacky animal print clothes and a large keyboard hanging from his body.

Another contestant who appeared on the talent show also passed away last month. Singer Thomas Wells died in a gruesome accident at a tire factory on Nov. 13.

Thomas’ wife, Jessica Wells, told TMZ that the 46-year-old was working at a manufacturing plant in Oklahoma when he got caught in an automatic conveyor belt.

“Thomas had an amazing voice and loved singing hymns as well as contemporary music,” an obituary read. “He always had a smile and loved to joke and give people a hard time. He was a great entertainer and always became the center of attention.”

3 skiers killed in avalanche in Austria

Laura Coates says she was snubbed as ‘Jeopardy!’ host, despite Alex…