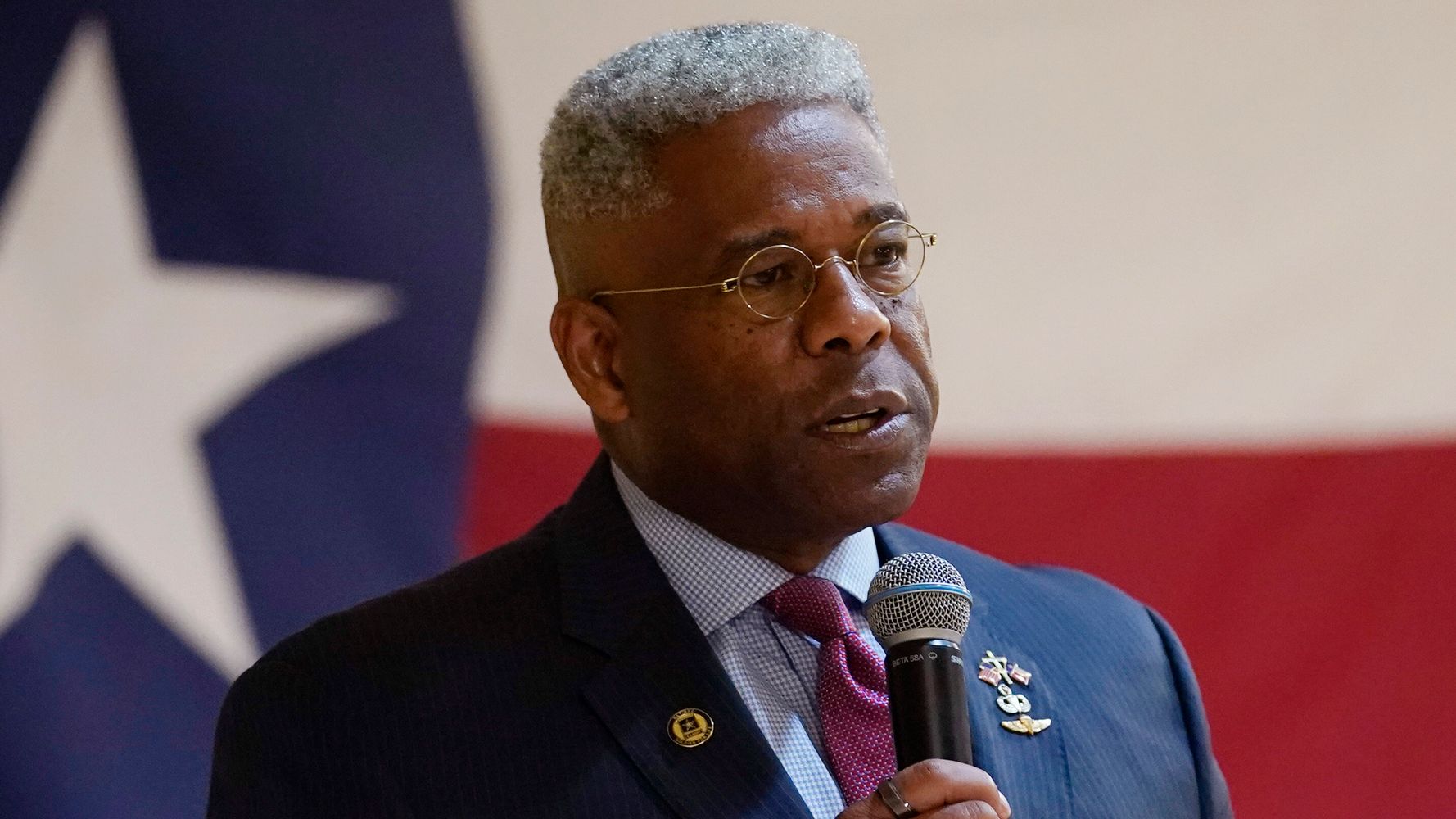 GARLAND, Texas (AP) — Tea party firebrand Allen West, a candidate for the Republican nomination for governor of Texas, said Saturday that he has received monoclonal antibody injections after being diagnosed with COVID-19 pneumonia.

The antibodies are used to treat those in the early stages of a coronavirus infection.

“My chest X-rays do show COVID pneumonia, not serious. I am probably going to be admitted to the hospital,” West wrote. “There’s a concern about my oxygen saturation levels, which are at 89 and they should be at 95.”

He also said his wife, Angela West, also tested positive and has received monoclonal antibodies. According to his Twitter account, Allen West did not get vaccinated against the virus, but his wife did.

Allen West on Thursday said he had attended a “packed house” Mission Generation Annual Gala & Fundraiser in Seabrook, Texas. On Saturday he tweeted that he is “suspending in-person events until receiving an all-clear indication.”

2/ Col. West will be available through virtual means to do events until his family’s health issue is rectified.

He is already taking Hydroxychloroquine and Ivermectin protocols.

The West family thanks y’all for your prayers. “God’s blessings and Texas First!”

3/ CLARIFICATION: In reading the comments, it appears there is some misunderstanding: Dr. Angela West received the vaccine. LTC West did not. LTC West has publicly stated he supports individual choice and this is reflected in his own family.

West is a former Texas Republican Party chair and Florida congressman. He announced in July that he would challenge Republican Gov. Greg Abbot, who is running for a third term and has been endorsed by Donald Trump.

West’s announcement came a month after he resigned as chair of the Republican Party of Texas.

West won a U.S. House seat in Florida in 2010 and quickly became a tea party favorite and lightning rod, at one point accusing Democrats of having as many as 80 communists in their House caucus. He failed to win reelection in 2012.

He later moved to Texas and largely stayed out of the spotlight until running for chairman of the state GOP party last year.

West then began criticizing Republicans as much as Democrats, calling the GOP speaker of the Texas House a “traitor” for working across the aisle, then leading a protest outside Abbott’s mansion over coronavirus restrictions.

In October 2020, West took part in a protest outside Abbot’s home, criticizing the Republican governor’s executive orders — including a statewide mask mandate and lockdowns due to the coronavirus pandemic. Those restrictions are no longer in place.

Microsoft acquires Ally.io, will add it to Viva