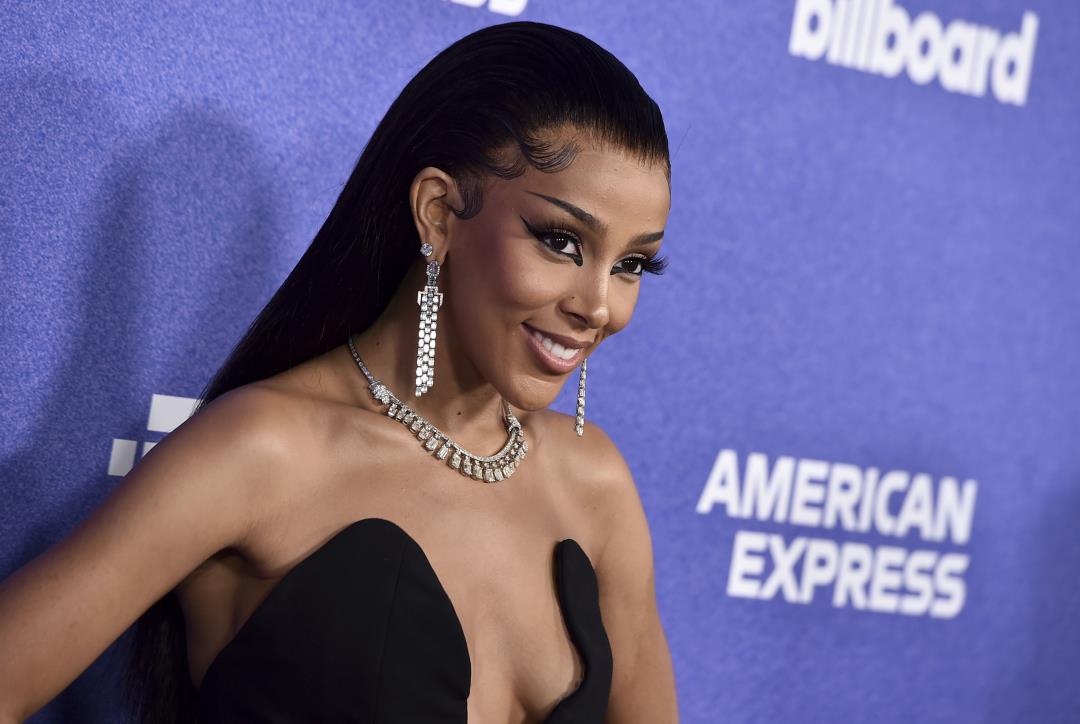 After Clashing With Her Fans, Doja Cat Says She Quits

(Newser)
–
After a back-and-forth Thursday with fans on Twitter, Doja Cat announced in a post that she’s quitting music. “I’m out. Y’all take care,” the rapper posted. She then changed her Twitter name to “i quit,” the AV Club reports. The singer and fans had clashed online about her trip to Paraguay. Her performance at a festival was canceled because of flooding from the same storm that canceled a scheduled concert by Miley Cyrus—whose plane was struck by lightning on the way there. Cyrus later posted a video of her singing “Stay” in a bathtub for her fans, per Billboard.


Doja Cat’s fans felt less appreciated. Some posted that they’d been outside her hotel, hoping she’d greet them, given the cancellation of her performance. “You never came out or said a word,” one post said. The singer wasn’t pleased, pointing out that when she left the hotel the next morning no one was outside waiting for her. Several fans wanted an apology for the lack of interaction, per Rolling Stone. Instead, Doja Cat posted, “Everything is dead to me, music is dead, and I’m a f***ing fool for ever thinking I was made for this.”


The singer’s online posts are largely unfiltered, per Rolling Stone, drawing similarly raw and instant responses. “When you’re dealing with a real artist, everyone makes mistakes. Everyone says things,” her manager, Gordan Dillard, has said in interviews, conceding that there’s unease in her camp about her online presence. “But Doja’s growing into an adult. She’s maturing,” he said of the 26-year-old, adding: “And I can never be mad at her for being herself. She is who she is.” Her next scheduled performances are in April at Coachella. (Read more Paraguay stories.)