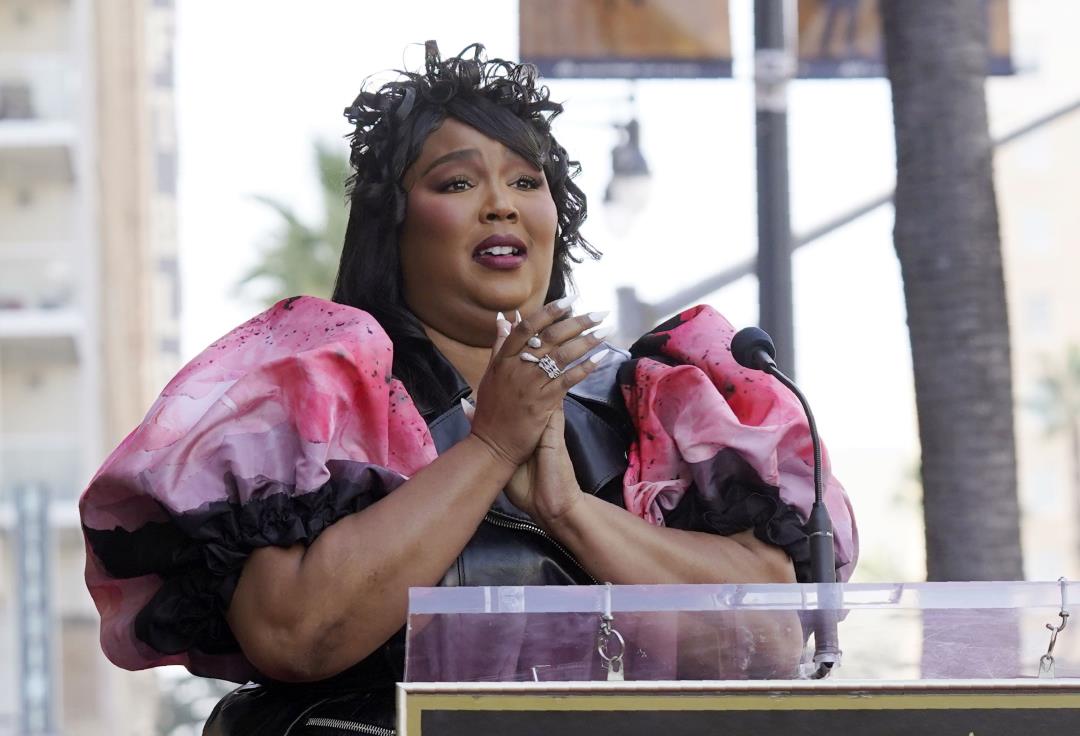 (Newser)
–
Lizzo has a new album coming out, and one of the singles from it is already drawing backlash. “Grrrls” was released Friday, off of the upcoming Special, and the 34-year-old singer and rapper posted on Tuesday how she made the decision to change one of the lyrics after it was accused of being ableist, reports USA Today. The original lyric: “Do you see this s— / I’m a spaz,” with “spaz” being the word setting people off as a slur against people with disabilities. Although Merriam-Webster and other dictionaries list the meaning of the slang word to mean something akin to “one who is inept” or a “klutz,” the disabled community isn’t happy about it, as it originates from the word “spastic,” indicating the type of stiff, hard-to-move muscles that are often found in people with cerebral palsy.


“Your new song makes me pretty angry + sad,” one commenter who notes she has a form of cerebral palsy called spastic diplegia wrote on Twitter. “It’s an ableist slur. It’s 2022. Do better.” Other complaints read along the same lines, though some who were upset about the term called for a teaching moment. “I’ve seen a few comments across the internet talking about ‘Cancelling Lizzo’ and that’s not what we want,” another fan wrote. “We want to educate her and have the word changed.” And Lizzo does indeed seem open to that education, posting on Twitter that she’s released an updated version of “Grrrls” with a new lyric swapped in for the problematic one.


Now, instead of “I’m a spaz,” she sings “Hold me back.” “I never want to promote derogatory language,” Lizzo wrote on Monday. “As a fat black woman in America, I’ve had many hurtful words used against me so I [understand] the power words can have (whether intentionally or in my case, unintentionally).” She added: “This is the result of me listening and taking action. As an influential artist I’m dedicated to being part of the change I’ve been waiting to see in the world.” It’s a contrite mea culpa that fans seem to be accepting. “This is how you do accountability,” one wrote after Lizzo’s post appeared. “[G]o stream #Grrrls & love on @lizzo extra today. She’s modeling how to get it right.” Special comes out July 15, per UPI. (Read more Lizzo stories.)

Data shows violent threats against U.S. lawmakers have more than doubled in past five years