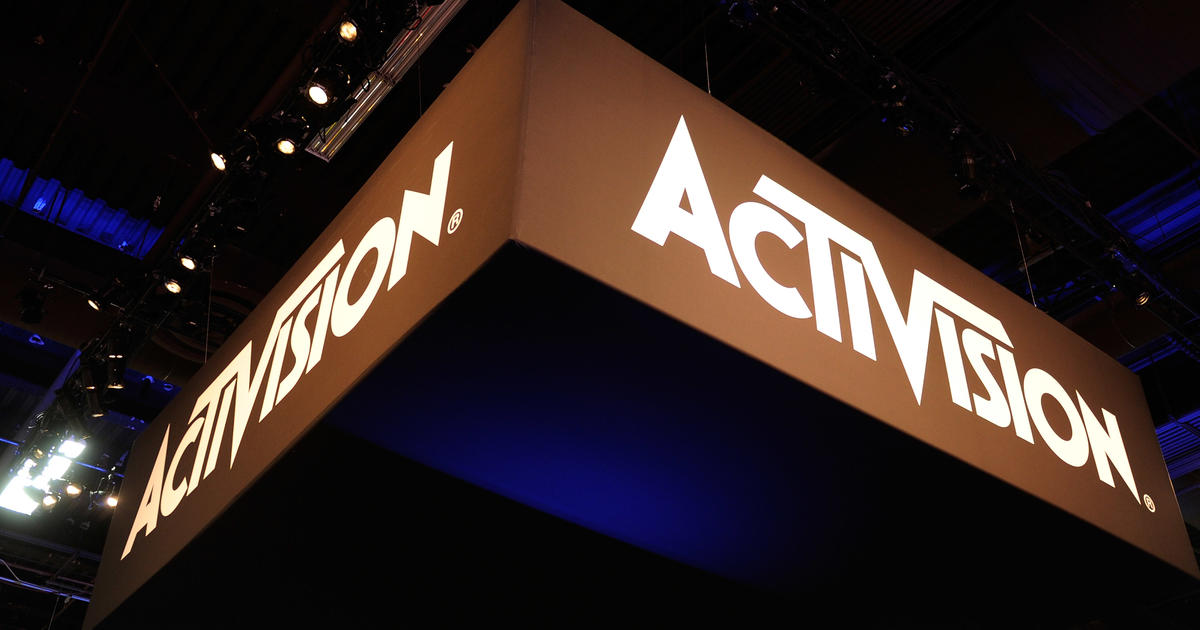 The $18 million will be used for payments to employees who have experienced sexual harassment, sex discrimination or retaliation while working at the California video game publisher. Any remaining funds will be split “between charities that advance women in the video game industry or promote awareness around harassment and gender equality issues,” Activision Blizzard said in a statement.

The EEOC settlement is separate from a lawsuit filed in July by the California Department of Fair Employment and Housing (DFEH) against Activision. In their suit, DFEH officials accused the company of having a “frat boy” workplace culture where male employees “banter about their sexual encounters, talk openly about female bodies and joke about rape.”

The complaint emerged from a three-year investigation into Activision that determined female employees were often assigned lower-paying jobs, faced barriers to promotion and were more likely to be fired, DFEH said.

EEOC officials said they found similar misconduct during their three-year investigation of Activision. As part of the settlement, The company will hire an EEOC-approved outside administrator charged with ensuring the $18 million award is distributed to eligible workers, according to the settlement documents. Activision admitted no wrongdoing under the agreement.

In a statement, Activision CEO Bobby Kotick apologized to employees who experienced discrimination and said he’s working to make the company “one of the world’s most inclusive, respected and respectful workplaces.”

Activision is known for creating hit games Call of Duty, Overwatch and World of Warcraft. The company began as two separate entities — Activision and Blizzard — that joined forces during a 2008 merger with now-defunct Vivendi Games, the former parent company of Blizzard. The company has about 9,500 employees worldwide, 20% of which are women, according to court documents.

Several top executives at Activision have left the company since the DFEH investigation surfaced. Activision has also recently been subpoenaed by the Securities and Exchange Commission over what the company describes as “disclosures on employment matters and related issues” and sued by the Communications Workers of America for allegedly trying to discourage employees from organizing.

Khristopher J. Brooks is a reporter and video editor for CBS MoneyWatch covering business, consumer and financial stories that range from economic inequality and housing issues to bankruptcies and the business of sports. Brooks has covered business and economic development for the Rochester Democrat and Chronicle and the Bristol Herald Courier. He also covered higher education for the Omaha World-Herald, the Florida Times-Union and The Ledger in Lakeland, Florida.

Denial of responsibility! Elite News is an automatic aggregator of the all world’s media. In each content, the hyperlink to the primary source is specified. All trademarks belong to their rightful owners, all materials to their authors. If you are the owner of the content and do not want us to publish your materials, please contact us by email – [email protected]. The content will be deleted within 24 hours.
Activision BlizzardBobby KotickEEOCgaming industrysettlement
0
Share FacebookTwitterGoogle+ReddItWhatsAppPinterestEmail

COVID Hospitalization Numbers Can Be Misleading