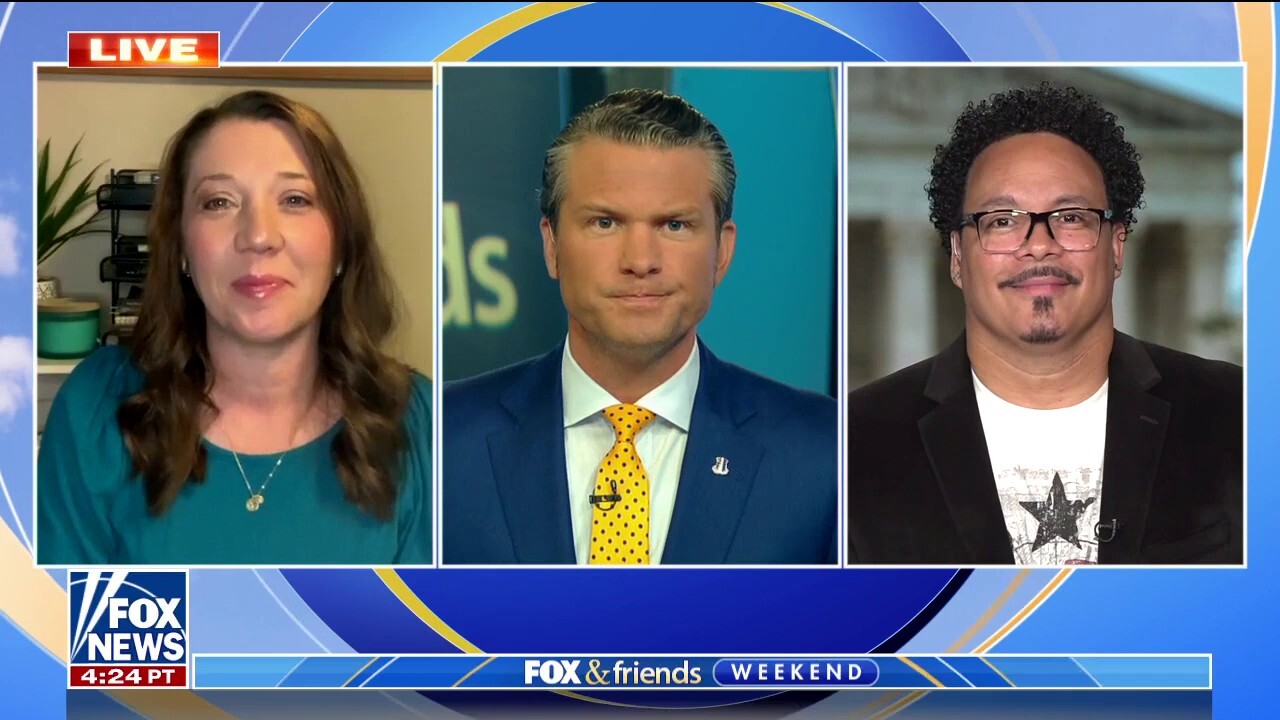 Milbourn, who survived an abortion because she had developed too much by the time of the procedure, told “Fox & Friends Weekend” host Pete Hegseth the story of her survival.

“Gestationally, I was a little farther along than was anticipated,” she said. “My head didn’t fit in the tube of the vacuum aspiration procedure…” Milbourn said, noting that the abortionist said she would likely be miscarried.

Milbourn stressed the urgency for lending a voice to the unborn, Sunday, noting that, while many women have others speaking for them, babies do not always have that privilege.

“Someone has got to speak for those little lives that aren’t being spoken for,” she said.

Joining Milbourn was Bomberger, who was conceived in rape – and who expressed gratitude toward his birth mother for giving him life and putting him up for adoption.

ABORTION SURVIVORS, IN WAKE OF SUPREME COURT RULING, REVEAL THEIR ‘TRAUMA’ BUT REJOICE IN A ‘NEW DAWN’

“I am literally that one percent that’s used 100 percent of the time to justify abortion,” he said. “But I thank God that my parents Henry and Andrea Bomberger – two of the most pro-life people I’ve ever known – shattered the myth of the unwanted child.”

Bomberger, who founded The Radiance Foundation to encourage pro-life values and help families afford the cost of adoption, went on to criticize claims that pro-life advocates disregard children once they are born, citing his adoptive parents – who adopted nine more children after adopting Ryan – as examples.

“I’m a father of four, two of my kiddos were also adopted, my wife faced an unplanned pregnancy in her twenties as a teacher and she rejected the violence of abortion; so this Roe overturning has such deep, personal impact on me…”

“I’m thankful that I can prove that triumph can rise from tragedy, ” he added.

Taylor Penley is a production assistant with Fox News.

Filipinas rally to beat Bosnia and Herzegovina anew in friendly