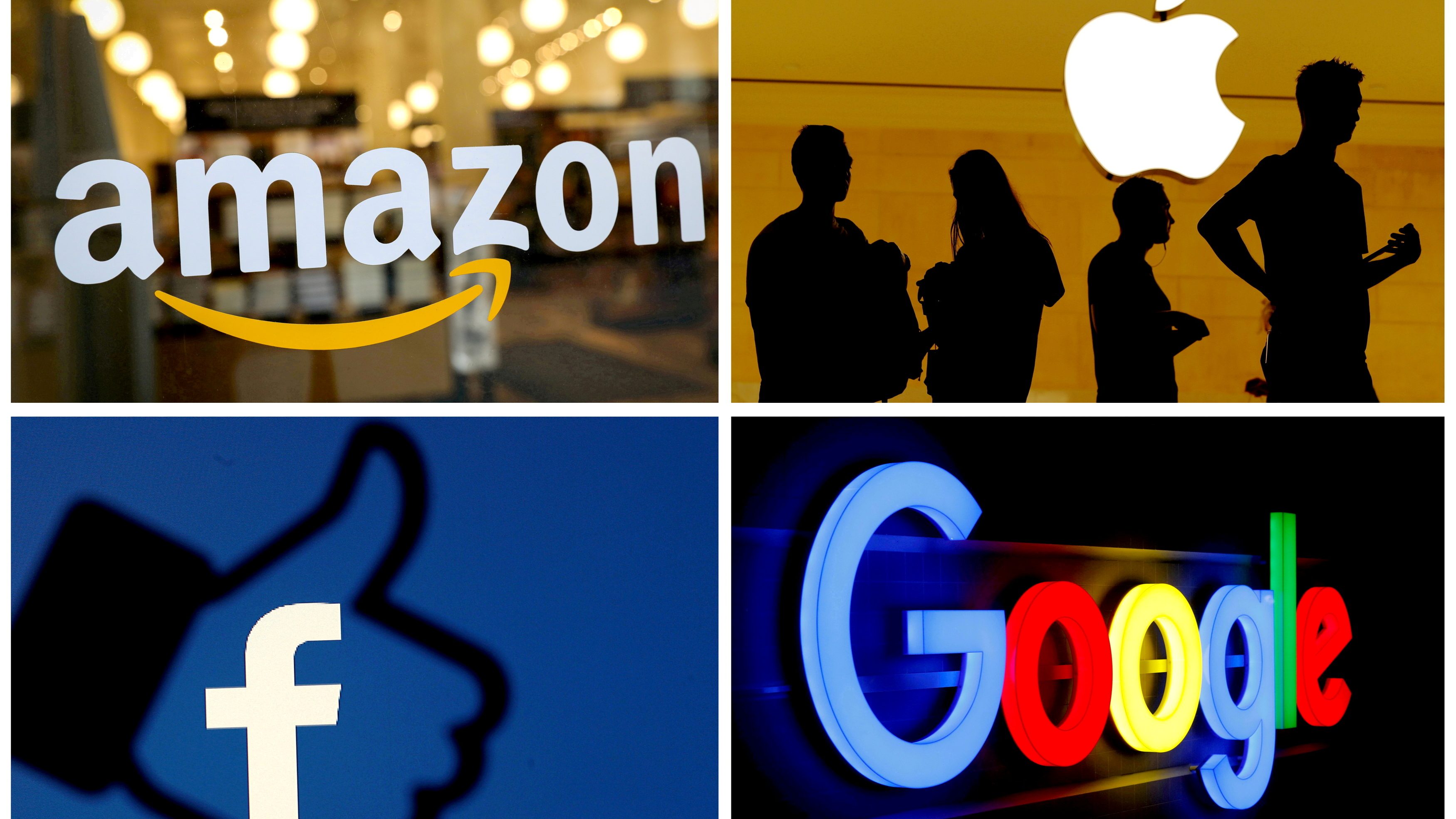 Anti-monopoly enforcement is in vogue once again around the world. After two decades of virtually unchecked growth from the world’s biggest tech companies—particularly, Google, Amazon, Facebook, and Apple—regulators and politicians are rediscovering their zeal for reining in corporate power.

In the last four years, the EU has issued a series of multi-billion-dollar rulings against big tech companies, and the bloc’s crusading competition commissioner Margrethe Vestager has announced new investigations at a steady clip. Antitrust regulators in South Korea, India, Australia, and the post-Brexit UK have started to launch investigations and levy fines in an effort to shift tech companies’ business practices. Now the US is joining the fray.

The US steps up antitrust enforcement

Spurred by a rapid shift in US public opinion, politicians on the left and right—from progressive Democratic senators like Elizabeth Warren to Trump-allied Republican representatives like Jim Jordan—have made taking on Big Tech a core piece of their political identities. Congress has begun the process of updating the nation’s antitrust laws for the first time in seven decades. President Joe Biden named Lina Khan, a firebrand antitrust scholar once at the fringe of US legal thought, as the head of the country’s top competition regulator; she has vowed to ramp up lawsuits against tech firms and dust off her agency’s long-neglected power to set competition rules.

Federal prosecutors have joined forces with coalitions of state attorneys general to bring sweeping suits against the likes of Facebook and Google. Some of these cases explicitly call for tech giants to be broken up—a legal feat that would only be possible in US courts, which have jurisdiction over the biggest tech companies.

All these efforts could, with time, reconfigure the landscape of corporate giants that control how the world shops, finds information, and accesses the internet. But, historically, the pace of antitrust proceedings has been glacially slow. US prosecutors’ landmark lawsuit against Microsoft, for instance, didn’t fully wind down until a decade after it began in 2001. Today, any investigation, lawsuit, or enforcement action could take years to reach a resolution, as legions of high-paid economists and lawyers well-versed in stalling tactics debate the minutia of arcane market models and legal precedents.

We’ve taken a snapshot of the wide world of antitrust in an attempt to put into perspective the slow-moving, global project of reining in big tech. This chart lists every major antitrust case against Google, Amazon, Facebook, and Apple that is still pending today.