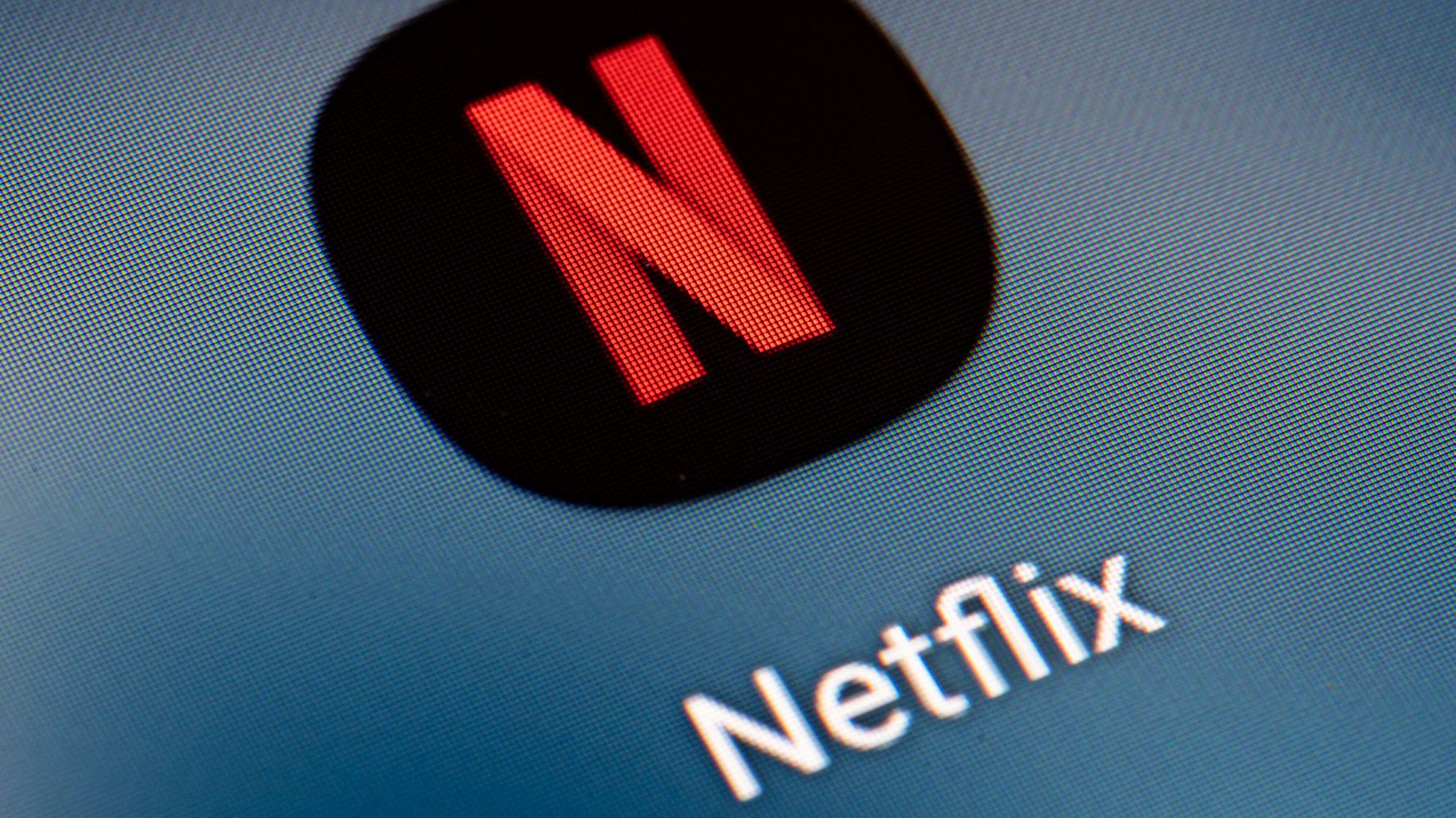 MEXICO CITY (AP) — Two actors on the Netflix series “The Chosen One” were killed and six other cast or crew members were injured after the van they were riding in crashed near Mulege on the Baja California Sur peninsula.

Local media reported the crash occurred Thursday, and said the van flipped after running off the road in a desert area. The crew had apparently been working in the nearby Santa Rosalia area at the time.

Netflix describes “The Chosen One” this way: “A 12-year-old boy learns he’s the returned Jesus Christ, destined to save humankind. Based on the comic book series by Mark Millar and Peter Gross.”

According to casting calls, the series is being taped by an independent production company.