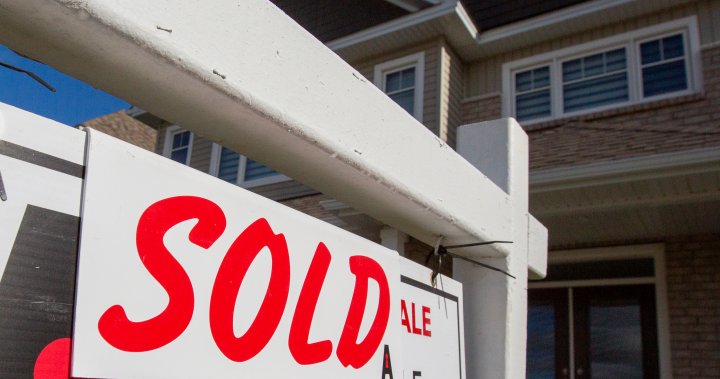 1 in 4 homeowners say rising mortgage rates could push them to sell: survey – National

Rising interest rates are pushing more homeowners to a place where they can no longer afford their mortgage payments, according to a new debt survey from Manulife Bank of Canada.

The online survey, conducted between April 14 and April 20, found that 18 per cent of homeowners polled are already at a stage where they can’t afford their homes.

Nearly one in four homeowners said they will have to sell their home if interest rates go up further. The Bank of Canada’s overnight rate indeed rose by half a percentage point to 1.5 per cent on June 2, six weeks after the poll was taken.

More than one in five Canadians expect rising interest rates to have a “significant negative impact” on their overall mortgage, debt and financial situation, the survey found.

How much will home prices drop as interest rates rise? Depends where you live

The Bank of Canada remains on a rate-hike path as it tries to tame inflation, which is now at a 31-year high at 6.8 per cent.

The Manulife survey also found that two-thirds of Canadians do not view home ownership as affordable in their local community.

Additionally, close to half of indebted Canadians say debt is impacting their mental health, and almost 50 per cent of Canadians say they would struggle to handle surprise expenses.

The Stories Art Can Tell